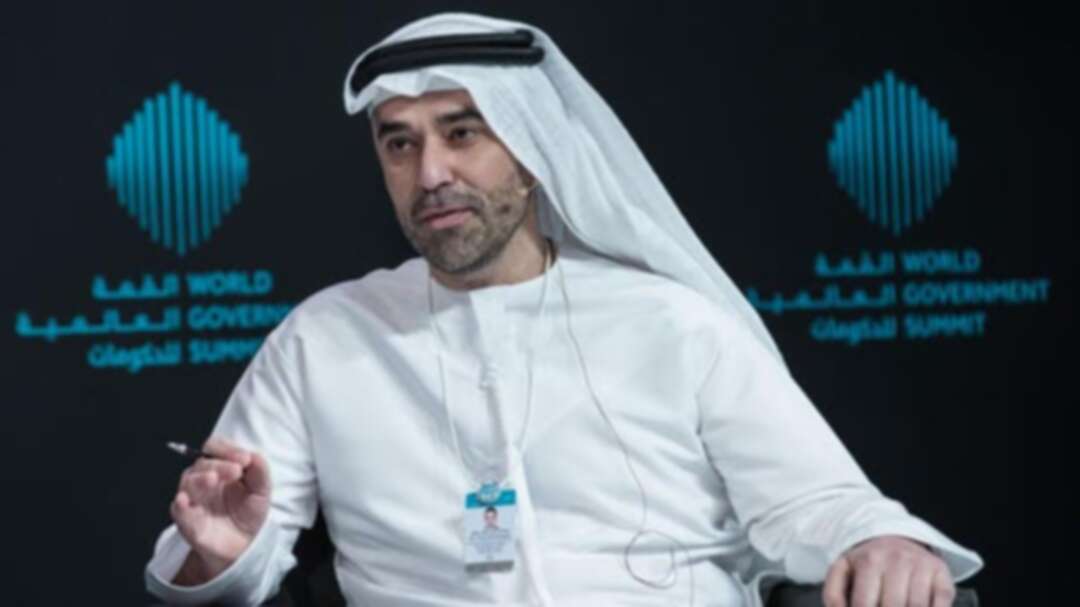 The UAE does not have a problem with rapprochement with Iran but that any talks of a nuclear deal need to be conditional and participatory, a UAE diplomat told CNBC during an interview.

“We need to be able to engage also with the Biden administration, with the Iranians, with the region. I think that was the problem with the JCPOA

“We do business with Iran and we have sort of a significant Iranian population here. We don’t have an issue with that. We do have an issue with ballistic missiles, nuclear technology, looking at a nuclear weapon and the corrosive influence that they have on many Arab economies. So, if we can put an end to all of that, fantastic, everybody would be very happy to deal with Iran and on an equal basis when we think about how this is all going to play out in the future,” he added.

Ghobash added that it’s kind of “low hanging fruit” to use the UAE’s relationship with Israel to present a more unified position across the region in terms of what happens with Iran.

“We do have common interests