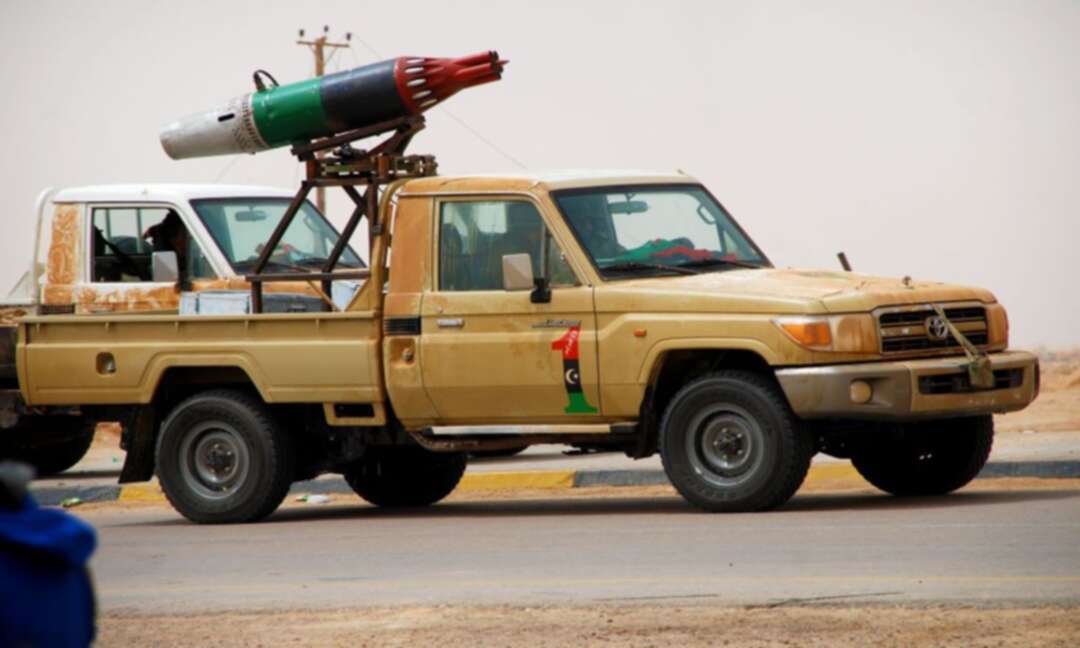 The Xinhua reported, the Libyan High National Elections Commission (HNEC) said on Thursday that four of its election centers have been attacked by a group of gunmen.

Said Al-Qasabi, head of the main operations chamber of the HNEC, said in a statement that gunmen in civilian clothes launched the attacks on Wednesday, taking away 2,312 voter cards and damaging 69 others.

Interior Minister Khaled Mazen on Tuesday warned that obstructing the security plan of the elections could threaten the whole electoral process. 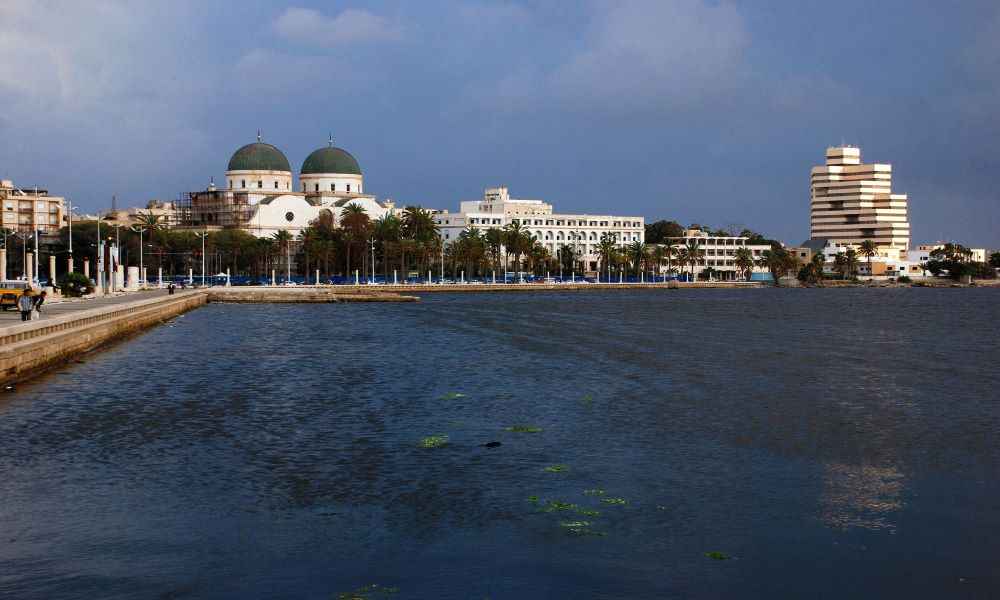 
Mazen told a joint press conference along with Minister of Justice Halima Abdurrahman: "We announce today that the continued obstruction to the security plan and the increased violations will lead to thwarting all the security efforts, which would directly affect the electoral process and holding the elections on time."

The UN Support Mission in Libya (UNSMIL) on Monday condemned acts that aim to jeopardize the integrity of the elections in Libya.

The UNSMIL said in a statement, an armed group, allegedly affiliated with forces controlling the southern city of Sebha, has reportedly again violently obstructed the work of the Court of Appeal.

It said: "UNSMIL is also alarmed by increasing reports of intimidation and threats against judges and judicial employees, particularly those dealing with electoral-related complaints, as well as against candidates, in a number of locations in Libya."

Libya is scheduled to hold presidential elections on Dec. 24 and the parliamentary elections in January next year, with an aim to bring stability to the war-torn country.