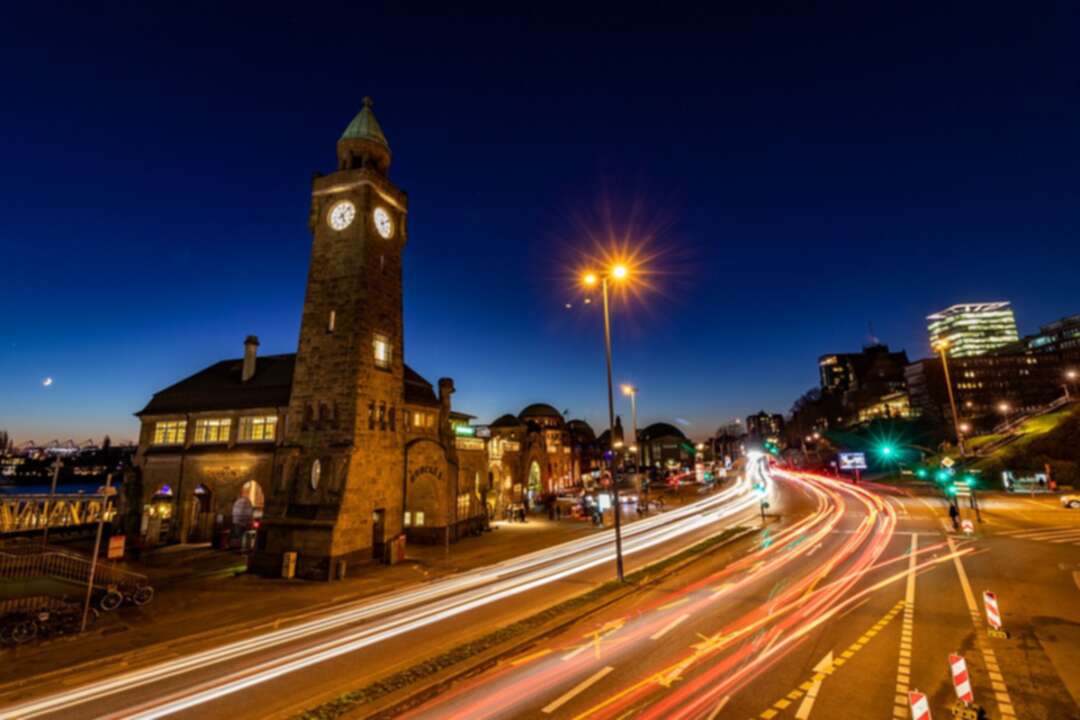 The Xinhua reported, Germany announced on Thursday it will introduce stricter rules for unvaccinated people, in order to fight the fourth wave of COVID-19 infections in the country.

The so-called 2G rules, approved by the federal and state governments, will apply to the retail sector, meaning that only vaccinated and recovered people can access stores. However, stores for essential items are to be excluded from this rule. 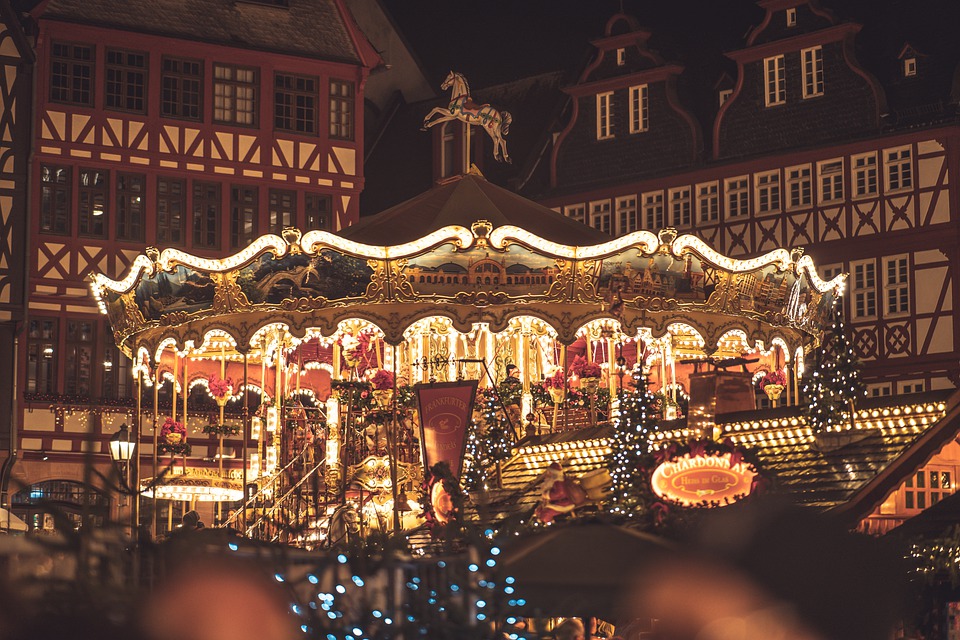 
"The situation in our country is serious," said acting Chancellor Angela Merkel during a press conference after a meeting with her designated successor Olaf Scholz, and the heads of government from the federal states.

Meetings in public or private spaces with people who are not vaccinated or have not recently recovered from COVID-19 will be limited to one household plus a maximum of two people from another household.

The government said, indoor clubs and discotheques are to be closed where regional seven-day incidence rates of over 350 new infections per 100,000 inhabitants are reported.

Merkel stressed that the stricter COVID-19 measures are an "act of national solidarity," which is required to reduce infection numbers and relieve the pressure on the country's health system.

Although Germany's seven-day incidence rate has stopped climbing for the third day in a row, it still stood at 439.2 on Thursday, according to the Robert Koch Institute (RKI) for infectious diseases.

The RKI said, daily infections also remained near record levels, with 73,209 COVID-19 cases reported within one day on Thursday.

"We are in a very, very difficult situation," said Scholz at the press conference, once again urging German citizens to get vaccinated.

The German government said, the country is working on speeding up its vaccination campaign, with up to 30 million extra doses of first, second and booster vaccines to be made available by Christmas.