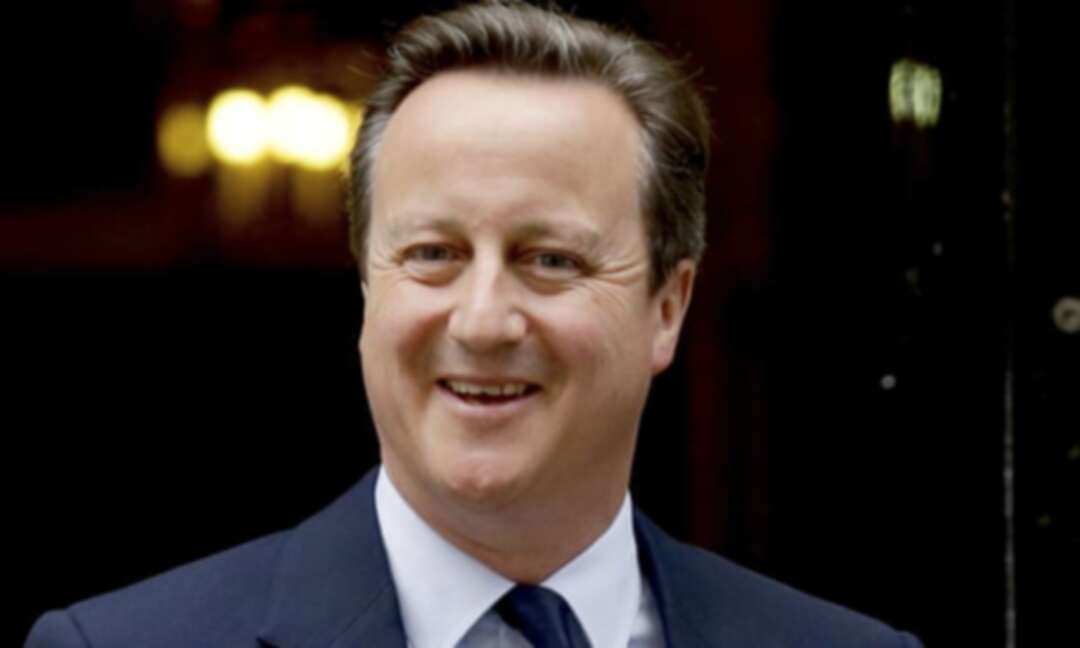 David Cameron has come under pressure from Labour to answer questions from MPs.

The government is set to a launch an independent investigation into former prime minister David Cameron’s lobbying for the now-collapsed Greensill and the role of the scandal-hit financier Lex Greensill in government.

Details of the inquiry are set to be announced on Monday afternoon, the Guardian understands, amid growing calls from rules to be toughened. The decision to launch the inquiry, first reported by the Sun, was made by No 10 on Monday morning.

Bernard Jenkin, the Conservative MP who chairs the powerful liaison committee of MPs, had called for an immediate inquiry into Greensill’s influence in government during the Cameron administration, when he was brought in as an adviser, as well as changes to the ministers’ code of conduct to force them to declare when they have conversations about possible employment after their time in government.

Jenkin said the issue should be looked at immediately by the new advisor on ministerial interests. Boris Johnson is yet to replace Alex Allan, who quit before Christmas after the prime minister backed the home secretary, Priti Patel, despite a highly critical report into bullying.

The former prime minister Gordon Brown has said lobbying rules should be tightened, as Labour called for Cameron to answer questions from MPs.

On Sunday, Cameron broke his month-long silence after a series of damaging stories about his lobbying efforts on behalf of the now-collapsed company, which included messages to the chancellor, two junior ministers, senior civil servants and a No 10 special adviser.

He said he had reflected on his conduct and accepted he should have communicated with the government “through only the most formal of channels”, and said there were “important lessons” to be learned.

Labour said there were “many serious questions” unanswered in his 1,700-word statement and demanded Cameron address them before parliament.

Brown suggested legislation banning high-profile politicians from such lobbying work for five years if the existing rules could not be made to work.

“If we can’t succeed in achieving this stopping by the sort of flexibility of the rules, we are going to have to pass laws to make sure that at least for, say, five years, no serving or former prime minister or minister is ever lobbying for any commercial purpose within government.”

The shadow chancellor of the duchy of Lancaster, Rachel Reeves, said: “Many serious questions remain unanswered and it is crucial that the former prime minister appears before parliament so that all the information is brought to light. Transparency and accountability are crucial and that requires the utmost openness from government to establish the full facts behind this scandal.”

Cameron repeatedly texted the chancellor, Rishi Sunak, asking him to grant Greensill Capital access to the Bank of England’s Covid corporate financing facility (CCFF). Texts released last week show Sunak telling Cameron he had “pushed the team to explore an alternative with the Bank that might work”. There was also a call between the pair.

While access to the CCFF was ultimately rebuffed, the National Audit Office is considering a request to investigate how Greensill Capital was later accredited to the coronavirus large business interruption loan scheme (CLBILS), handing it the ability to access government-backed loans of up to £50m.

Cameron said that despite his efforts it was clear the government did not wish to take up his proposals. “Ultimately, the outcome of the discussions I encouraged about how Greensill’s proposals might be included in the government’s CCFF initiative – and help in the wake of the coronavirus crisis – was that they were not taken up,” he said.

“So, I complied with the rules and my interventions did not lead to a change in the government’s approach to the CCFF.”

The health secretary, Matt Hancock, is also under mounting pressure to explain a meeting with Greensill, set up by Cameron who brought the company founder along with him to a “private drink”, according to the Sunday Times. There they are said to have lobbied Hancock to introduce a payment scheme that was later brought in for NHS staff.

In his statement, Cameron confirmed he met Saudi Arabia’s crown prince during a business trip with Greensill in January 2020, a little over a year after the murder of the Saudi journalist Jamal Khashoggi.

“While in Saudi Arabia I took the opportunity to raise concerns about human rights, as I always did when meeting the Saudi leadership when I was prime minister,” he said.

In February this year, US intelligence concluded that Crown Prince Mohammed bin Salman was likely to have approved an operation to kill or capture Khashoggi at the Saudi consulate in Istanbul.

Amnesty International UK’s director Kate Allen said there were questions over “whether former prime ministers should be cosying up to a leader implicated in the grisly cold-blooded murder of a Saudi journalist”.

She said the crown prince’s record would have been well known by Cameron, including a human rights crackdown at home and a bloody conflict in neighbouring Yemen.

“At the same time that Mr Cameron was reportedly enjoying a desert tent banquet with the crown prince, women’s rights activists like Loujain al-Hathloul were languishing in jail after having been tortured and threatened with long jail sentences,” Allen said.