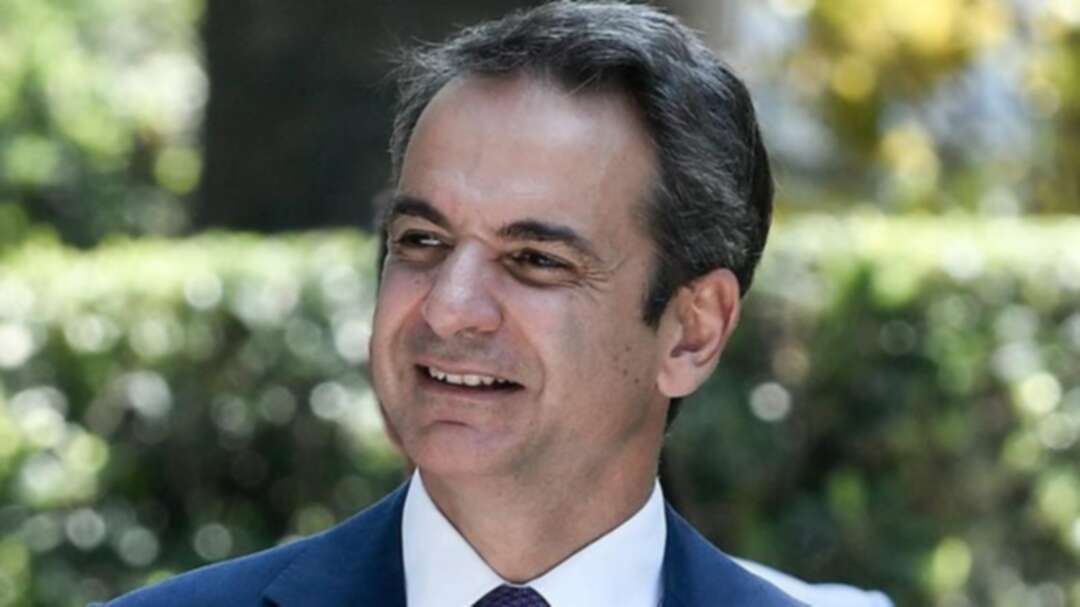 “Turkey’s recent moves ... are a flagrant violation of Cyprus’s sovereign rights,” Mitsotakis told Pompeo, who is visiting Greece on the last leg of a trip to southern Europe.

“The United States has a particular interest in the Eastern Mediterranean region. Cyprus is only asking for the self-evident – the implementation of international law,” Mitsotakis said.