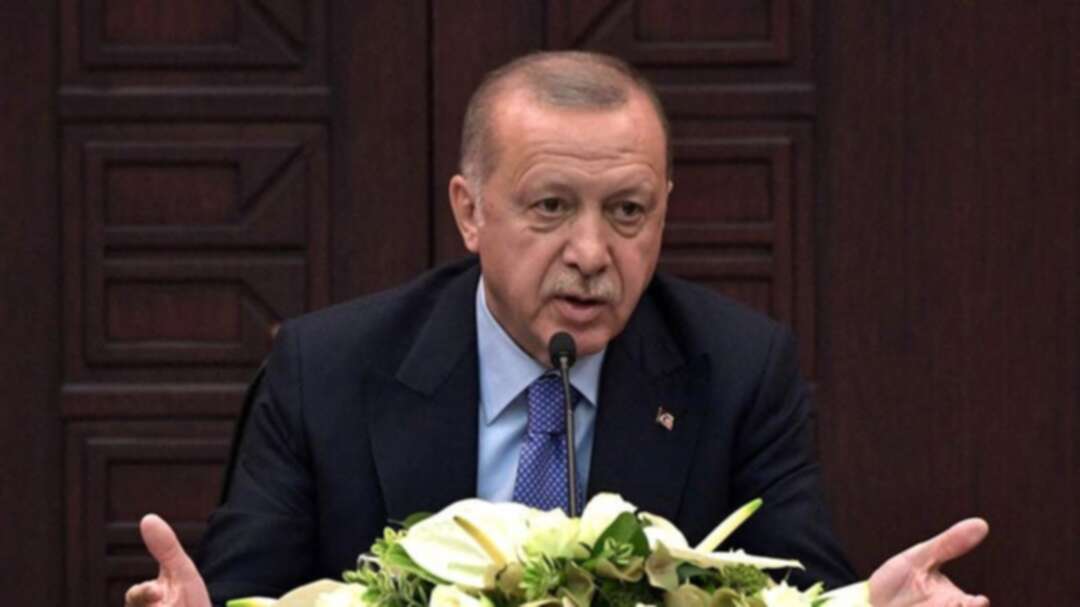 Turkish President Recep Tayyip Erdogan said on Saturday that his country will carry out air and ground operations east of the Euphrates river in Syria, where Ankara and Washington have yet to establish a planned ‘safe zone.’

“We’ve made our preparations, we’ve made our operation plans, given the necessary instructions,” Erdogan said, adding that Turkey would carry out air and ground actions and these could start “as soon as today or tomorrow.”

The United States has agreed to jointly establish a safe zone on the Syrian border, but Ankara has said it is not satisfied with progress and has frequently threatened to carry out military operations there.