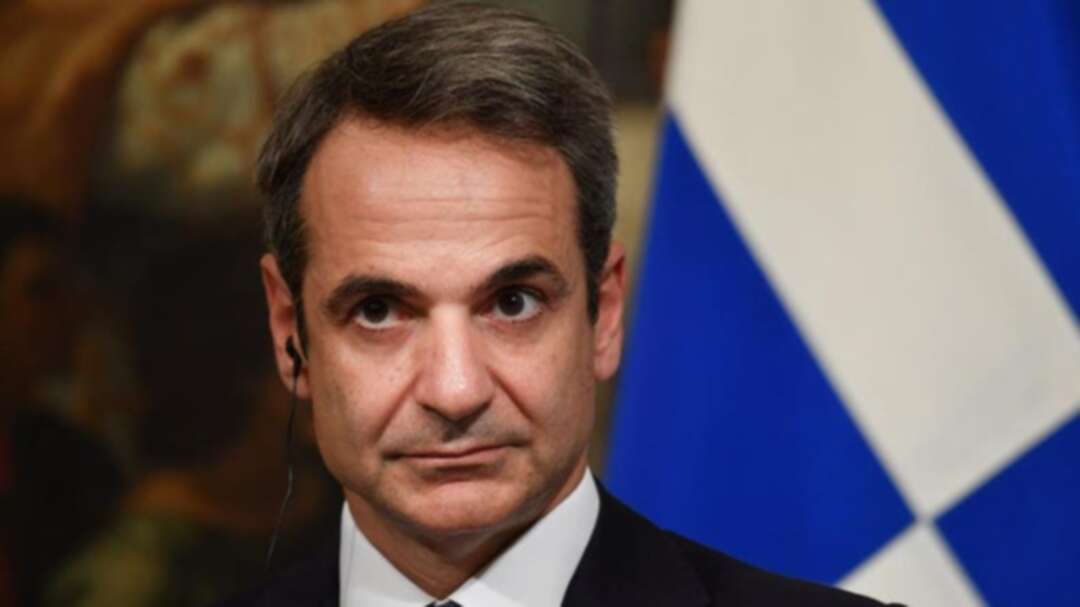 Greece’s Prime Minister said in remarks published on Sunday that if Athens and Ankara cannot solve their dispute about maritime zones in the Mediterranean they should turn to the International Court of Justice (ICJ) in The Hague to settle the disagreement.

Greece and Cyprus, which have long had maritime and territorial disputes with Turkey, say the accord is void and violates the international law of the sea. They see it as a cynical resource-grab designed to scupper the development of East Mediterranean gas and destabilize rivals.

Greek Prime Minister Kyriakos Mitsotakis, in an interview with weekly newspaper ‘To Vima’, said his intention is for Greece and Turkey to discuss their differences about maritime zones in the Aegean and east Mediterranean on a political and diplomatic level.

“But we should say clearly that if we can’t find a solution then we should agree that the one difference that Greece recognizes (over maritime zones) must be judged in an international body like the International Court of Justice (ICJ) in Hague.”

Earlier in December, Cyprus petitioned the ICJ to safeguard its offshore mineral rights. There has been no response so far from Turkey to that initiative.

Cyprus’s internationally recognised government discovered offshore gas in 2011 but has been at loggerheads with Turkey over maritime zones around the island, where it has granted licenses to multinational companies for oil and gas research.

Turkey, which does not have diplomatic relations with Cyprus’s government, says that some areas Nicosia operates in are either on the Turkish continental shelf, or in areas where the breakaway Turkish Cypriot state has rights over any finds. It has sent its own drill ships to the island.

The ICJ has the power to issue binding decisions.