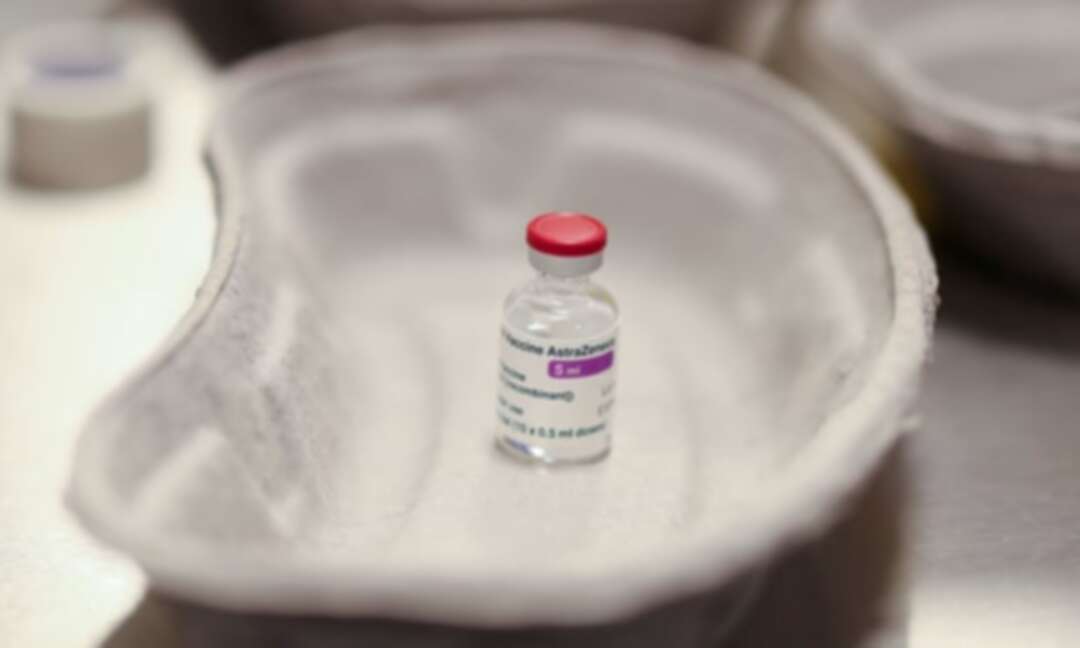 A vial of the Oxford/AstraZeneca coronavirus vaccine. It is hoped more than 700 sites will be delivering vaccines by the end of the week in England.

GP surgeries in England are to begin administering the Oxford/AstraZeneca coronavirus vaccine amid claims family doctors have been instructed to “stand down” routine care to prioritise inoculation.

The deployment from Thursday comes after the UK daily reported death toll topped 1,000 and London’s hospitals were said to be on the brink of being overwhelmed.

It is hoped more than 700 sites in England will be delivering vaccines by the end of the week in a mass vaccination drive the prime minister has said is now a race.

A further 1,041 people were reported on Wednesday to have died within 28 days of testing positive for the virus – the highest UK daily total since 21 April. Record numbers are also in hospital with Covid-19, with a further 3,500 admitted in England on Monday.GPs have been given instructions to “stand down non-essential work” in order to focus on the delivery of the jabs, the Daily Telegraph reported. Lucy Watson, the chair of the Patients Association, told the newspaper: “For patients to be confident that the NHS remains open for business it would be helpful for there to be clear messages from NHS England about which healthcare activities are being stopped in primary care and which healthcare activities are being continued.”

Boris Johnson received the overwhelming backing of MPs for the latest lockdown as the House of Commons was recalled from its Christmas break on Wednesday, with a 508-majority of MPs voting for the measures whichthat could be in place until 31 March 31.

He told the Commons: “After the marathon of last year we are indeed now in a sprint, a race to vaccinate the vulnerable faster than the virus can reach them. “Every needle in the arm makes a difference.”

The Oxford/AstraZeneca vaccine – with the second jab taking place 12 weeks after the first – is easier to administer as it can be stored at normal fridge temperatures, unlike the Pfizer/BioNTech jab that requires long-term storage at -70C.

There were claims GPs have delayed vaccination clinics repeatedly because the delivery of supplies has been inconsistent. Richard Vautrey, who chairs the British Medical Association’s GP committee, told the Times it was “crucial that practices are given greater certainty over delivery date, which then do not change, and as much notice as possible of any potential delays so they can effectively mitigate the impact of rescheduling patients last minute”.

One Bristol medical centre reportedly had its first batch, due on 22 December, cancelled at the last minute. A vaccination site in Rochdale, told to expect more than 1,000 doses this weekend, was then told they would not arrive, the Times reported.

The home secretary, Priti Patel, said “localised issues” may have prevented the vaccine from reaching some GPs.

She told Sky News: “The NHS has a clear plan for delivering the vaccine and that plan has been working, it is going out to GPs. There might be some localised issues in getting vaccine to a particular GP surgery.”

She added: “This is the biggest rollout programme of vaccination in the history of the NHS so there are clearly some issues right now but the fact of the matter is we are absolutely getting this vaccine rolled out.”

The vaccine minister, Nadhim Zahawi, admitted the target of vaccinating about 14 million people in the highest priority groups by 15 February was “stretching”. Approximately 1.3 million people have already received either the Pfizer/BioNTech or Oxford/AstraZeneca jab.

According to a report in the Daily Mail, the effort to increase the speed of inoculations will result in the approval period needed for Covid vaccine batches being slashed from 20 days to four. The Medicines and Healthcare products Regulatory Agency (MHRA), the body responsible for the checks, will also increase staffing in an attempt to accelerate the programme, the paper reported.