Girl, 4, falls to death in Hong Kong after left alone due to coronavirus fears 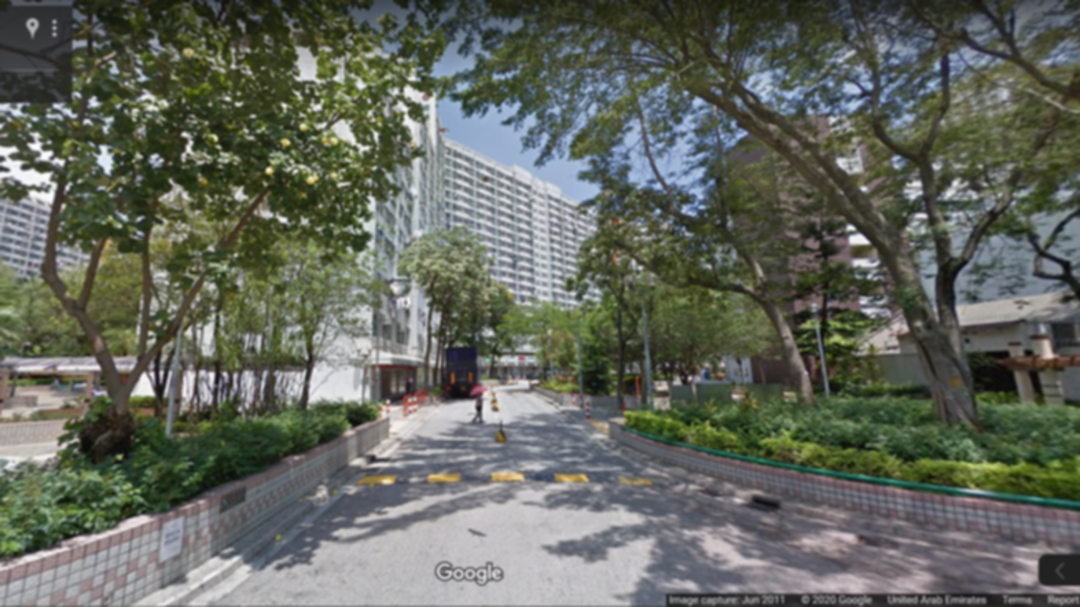 A four-year-old girl has fallen to her to death from her family’s 15th floor flat in Hong Kong after her father allegedly left her and her younger sister at home alone over fears of coronavirus, local media reported.

According to the South China Morning Post, emergency services were called to the Butterfly Estate apartment block in Hong Kong’s Tuen Mun district after a call from a security guard.

“The guard called police after she found the girl unconscious outside Tip Mo House in the estate,” a police spokesman was quoted as saying by the newspaper.

The ambulance arrived at the scene and sent the girl to Tuen Mun Hospital for treatment but was declared dead on arrival.

The father, 33, is suspected of leaving his daughters alone at home to buy food as he was worried over the outbreak of the coronavirus.