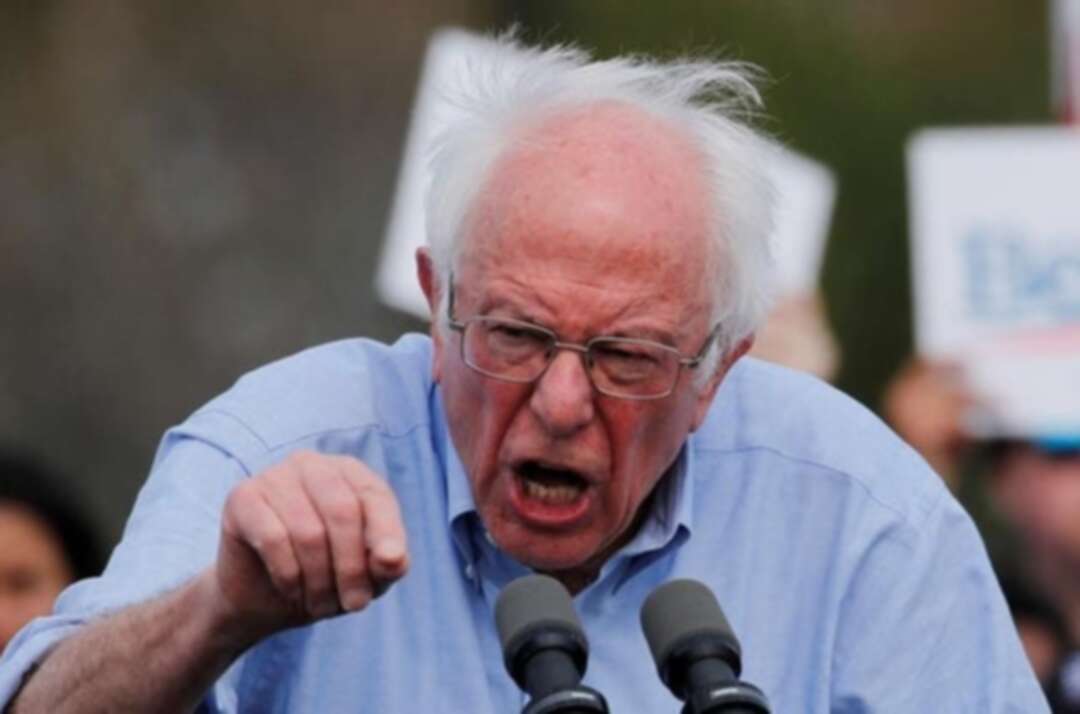 White House hopeful Bernie Sanders on Friday demanded Russia “stay out” of American elections after reports emerged that Moscow was interfering in the presidential race to help the Democratic frontrunner’s campaign.

Sanders told reporters that US officials briefed him “about a month ago” on Russian efforts to interfere in the 2020 race.

The Washington Post reported Friday the officials told Sanders that Moscow is seeking to help his presidential campaign, although it was unclear what form the assistance to Sanders has taken.

Officials also briefed Trump about the interference, according to the Post.

“Unlike Donald Trump, I do not consider (Russian President) Vladimir Putin a good friend. He is an autocratic thug who is attempting to destroy democracy and crush dissent in Russia,” Sanders said in a statement.

“I don’t care, frankly, who Putin wants to be president,” he added. “My message to Putin is clear: stay out of American elections, and as president, I will make sure that you do.”

US intelligence concluded that Russia interfered in the 2016 US election to boost Trump’s candidacy, especially through the manipulation of social media. Trump has openly questioned the findings.

Sanders, a self-declared democratic socialist, sought to make clear that any Russian interference was unacceptable.

“The ugly thing that they are doing – and I’ve seen some of their tweets and stuff – is they try to divide us up,” Sanders told reporters in California before flying to Nevada, which votes in the Democratic presidential nomination race on Saturday.

Trump, speaking Friday at a rally in Las Vegas, dismissed as “disinformation” new claims of Russian interference in the US campaign.

Trump had heard the “rumor” that “Putin wants to make sure I get elected,” he said. “Wouldn’t he rather have, let’s say, Bernie?”

Trump has repeatedly aimed at Sanders’s leftwing politics, saying the senator from Vermont was driving the Democratic Party towards “socialism.”

Sudan to investigate violence against protesters in capital Girl, 4, falls to death in Hong Kong after left alone due to coronavirus fears