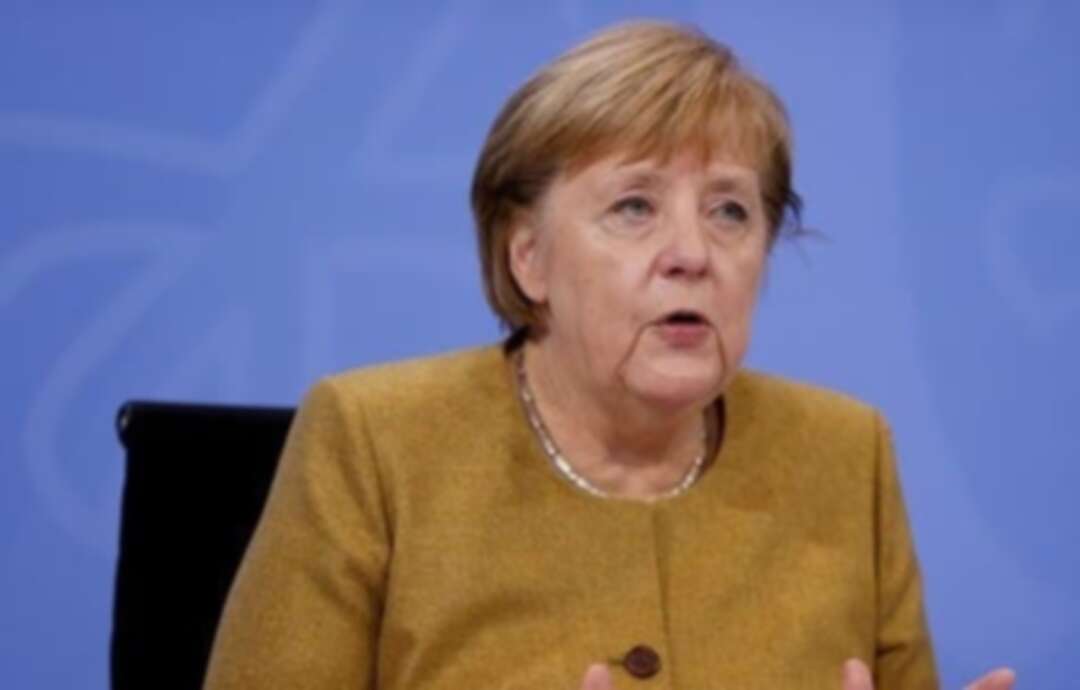 German Chancellor Angela Merkel expressed anger on Thursday at the storming of the US Capitol by supporters of Donald Trump which she blamed on the fact the US president has failed to recognize his defeat to Democrat Joe Biden.

“We all saw yesterday the unsettling pictures of the storming of the US Congress and these pictures made me angry and also sad,” Merkel told a meeting of German conservatives.

“I deeply regret that President Trump has not conceded his defeat, since November and again yesterday,” she said.

“Doubts about the election outcome were stoked and created the atmosphere that made the events of last night possible,” adding that her shock was certainly shared by the “millions of people who admire America's democratic tradition.”

She welcomed a statement by President-elect Joe Biden as well as “many reactions from both major parties of the US” which she said reassured her “that this democracy will prove to be much stronger than the attackers and rioters.”

She lamented the “tragic” loss of life in the chaotic scenes but said the fact that lawmakers had returned to work overnight was a “sign of hope.”

Merkel called the hundreds of Trump supporters who stormed the Capitol “attackers and rioters” and said she was confident that Biden will be inaugurated as US President in two weeks.

“Now it is clear with the confirmation of the election victory of Joe Biden and Kamala Harris, the United States of America will, as it should, in less than two weeks open a new chapter of its democracy,” she said.

“That means the forces of democracy have prevailed -- that is something I always knew about the United States and expected.”

But she warned that the “disturbing” images from the Capitol would be seen “in other places around the world (as) not exactly a badge of good democratic processes.”

“It is thus all the more important that the democrats prevailed,” she said.

After a mob breached the US Capitol and sent lawmakers scrambling for safety Wednesday, shaken members of Congress returned to certify Biden’s 306-232 Electoral College win.

A woman died after being shot during the unrest, Washington police said.