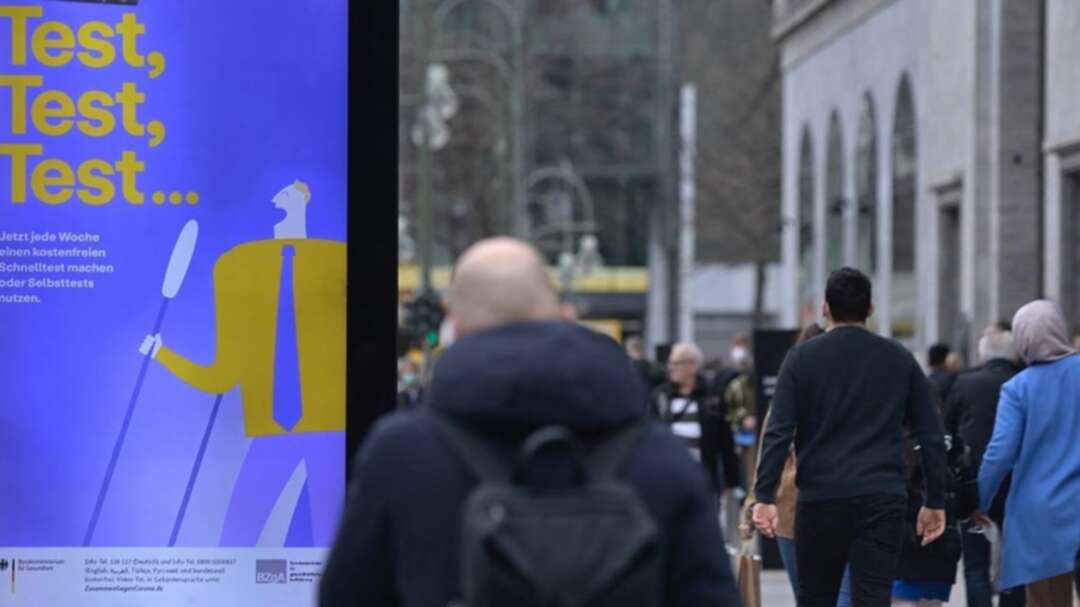 Germany will step up random controls along its land borders to check that travelers arriving in the country are carrying a negative Covid test, Interior Minister Horst Seehofer said on Tuesday.

“Regardless where you’re arriving from, from Poland, France, or Denmark, everyone should expect to be checked,” Seehofer told reporters.The random checks would occur on German territory after vehicles have crossed into the country.

Along the Czech frontier, hit hard by more contagious virus strains, police will continue to carry out systematic checks, he added.