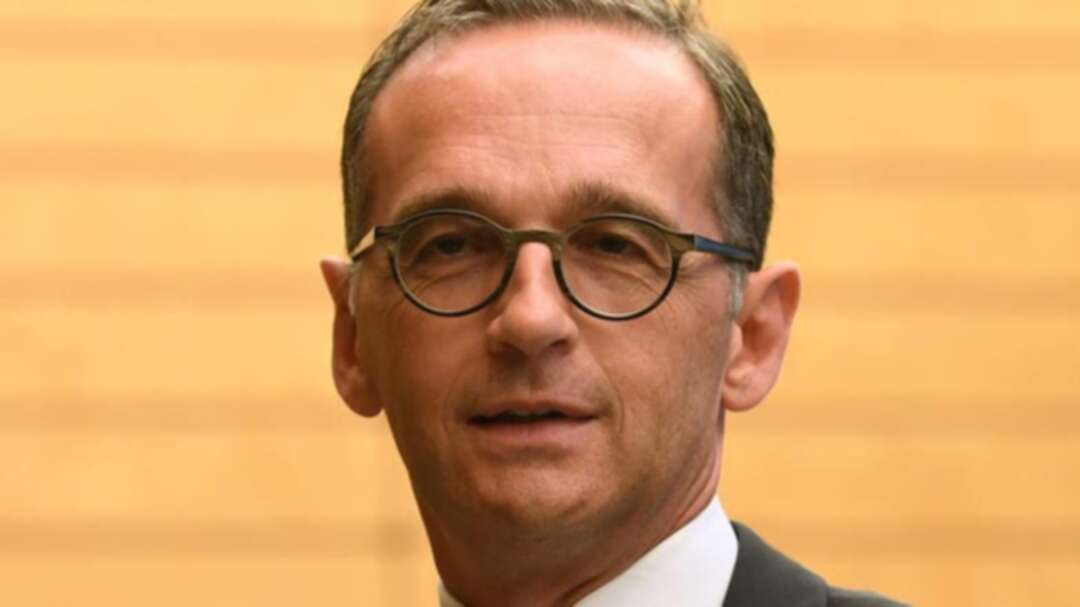 German Foreign Minister Heiko Maas said Sunday an international conference on Libya hosted by Berlin later this year would seek ways to end outside interference in the North African country.

Foreign influence is a “fundamental problem” in the Libya crisis and stopping it would “one of the goals in Berlin,” Maas told journalists during a brief visit to Libya.

The minister, whose remarks were translated into Arabic, spoke alongside his Libyan counterpart Mohamed Taher Siala and UN envoy to Libya Ghassan Salame, in the town of Zuwarah, 100 kilometers west of Tripoli.

Earlier, the three met Fayez al-Sarraj, head of the UN-recognized Government of National Accord (GNA) based in Tripoli.

They updated Sarraj on the process being prepared for Berlin under a United Nations plan of action, Maas said, describing it as a “serious process involving influential states.”

The conference date is yet to be finalized but will likely be in November or early December, according to Siala.

On April 4, The Libyan National Army (LNA) launched an offensive to take Tripoli, meeting strong opposition from forces loyal to the GNA.

UN envoy Salame hopes to end international disagreement over Libya in Berlin, before holding a local conference with Libyan actors, according to his plan of action presented this summer, which also calls for a ceasefire.

Maas said Germany supports the envoy’s plan, which the minister said was necessary to “reactivate the political process in Libya in order to achieve lasting peace.”

Libya has been mired in conflict since the fall of long-standing dictator Muammar Qaddafi in 2011.