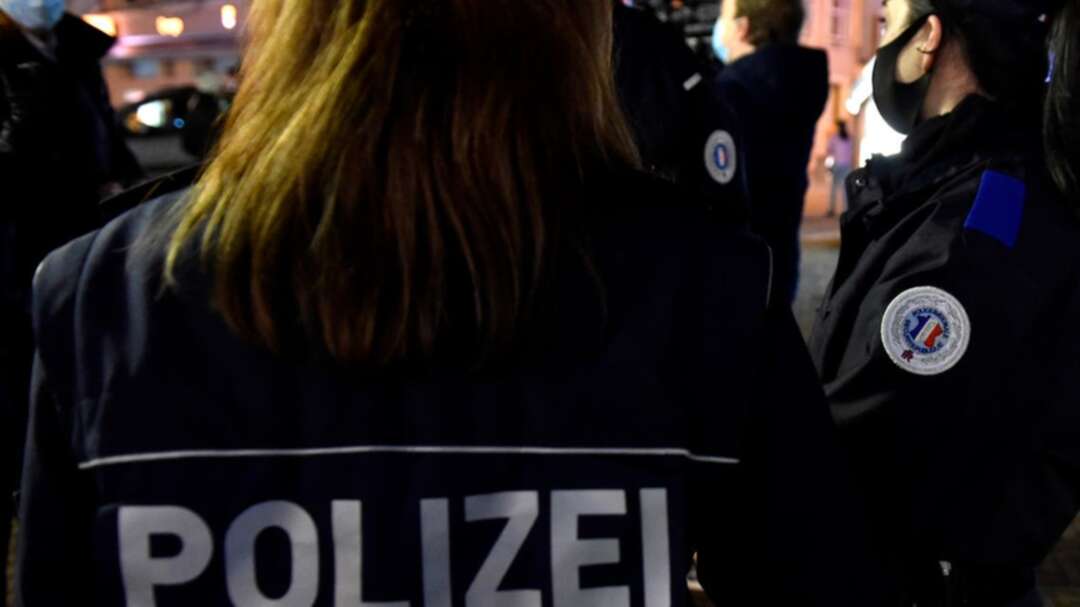 Hundreds of German police officers conducted coordinated raids early Thursday in Berlin and the surrounding state of Brandenburg in the investigation of an organization banned over allegations of extremism.

Some 800 police, including SWAT teams, were involved in the raids of apartments linked to members of the organization, authorities told the dpa news agency.

The raids were carried out with the primary focus of obtaining evidence. No arrests were immediately reported. Berlin authorities said further details would be released at a press conference later Thursday.