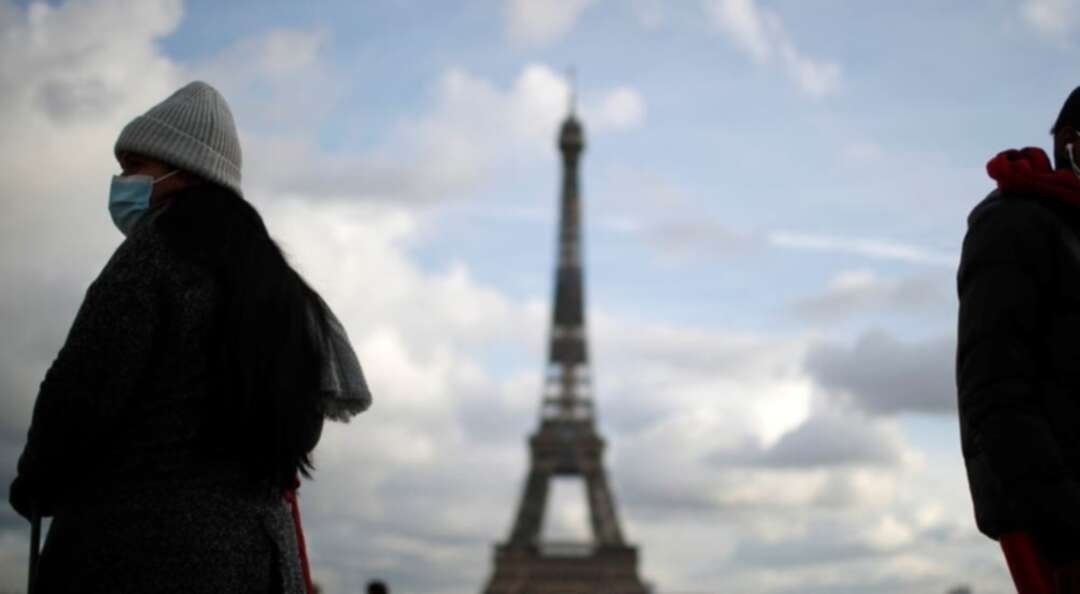 France said on Thursday it would bring in new COVID-19 restrictions for the area around its common border with Germany, as President Emmanuel Macron’s government tries to contain a surge of coronavirus variants in the French region of Moselle.

Cross-border workers, who had exemptions until now, will need to present negative PCR tests to get through if travelling for reasons unrelated to their jobs, France’s European affairs and health ministers said in a joint statement.

Home working in the area will also be reinforced, they said, after France and Germany said earlier this week they were trying to find ways to prevent a closure of their common border.

Joint France-German police patrols could be stepped up, the ministries said, adding that France’s vaccination program in the region was also being sped up and testing would be boosted.

France has resisted a new national lockdown to control more contagious coronavirus variants, but has begun to toughen up restrictions locally, including in the Dunkirk area in northern France, as cases rise.

The area around Dunkirk will temporarily bring in weekend lockdowns.

The eastern area of Moselle, on the border with Germany and Luxembourg, has seen a surge in the South African variant of the coronavirus, prompting regional authorities to call for a local lockdown, which Paris has resisted imposing so far.

Macron, a fervent pro-European, has consistently advocated for internal borders between EU countries to remain open during the pandemic, and had clashed with Germany last year after Berlin precipitously closed the border during the first wave.