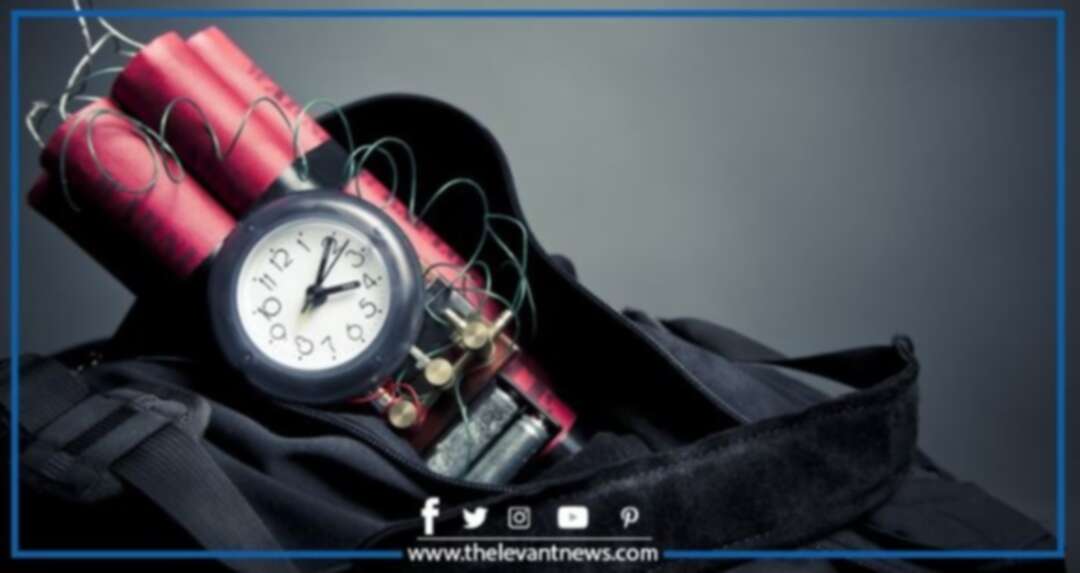 It is well known, that the spread of Salafist ideology in Germany has had a significant impact on the local Muslim communities. The mechanisms of this spread are various, from the Internet to in-person social networks, translated books, and other publications, which promote Salafist interpretations of Islamic concepts, often amplified by translations of fatwas (Islamic rulings) from  Arabic scholars. The jihadi version of Salafism has spread in Germany over the last three years and thrown a serious challenge to the influence of official Islamic institutions. < 1> Jihadist

Reports said fourteen people have been arrested in Denmark and Germany on suspicion of preparing one or several attacks in the two countries, Danish police said. Officers added that the discovery of a so-called Isis group flag could indicate the suspects “have a connection or sympathy with the terror organisation”. Flemming Drejer, operative head of Denmark’s Security and Intelligence Service, said the findings were “worrying” but “it is our assessment that there was no imminent danger”.  <2>

German Foreign Minister Heiko Maas said  on 20th-Dec 2020 ,he was “relieved” that a “humanitarian” recovery operation had brought home 18 children and five “Islamic State” (IS) brides from Kurdish-run internment camps in north-eastern Syria. Humanitarian reasons have been cited for flying, home – Germany, several ‘IS’ brides and children from internment in Syria. At the height of the civil war, the women allegedly travelled to join the”IS”.

The reluctance of many countries, including Germany, to take back citizens deemed radicalized IS-associates has often been challenged by family lawyers, acting for grandparents, and aid groups such as the Red Cross. <3>

Approximately 300 Islamist fighters who have returned to Germany from IS-held territory in Syria and Iraq on the 1st-July, 2020, there were 109 classified as agitators and 90 as “relevant persons.”All in all, the authorities estimate that nearly 30,000 people in Germany are potential supporters of Islamist terrorism. Most of them, more than 12,000, are Salafists. Their circles were and remain the main support base for violent jihadist. <4>

More than 120 Islamists in Germany pose a “high risk,” according to the country’s investigative police agency. A deadly attack in Dresden last month forced authorities to increase surveillance of dangerous Islamists. In response to a parliamentary question by the Green Party, Germany’s BKA Federal Criminal Police Office revealed there are currently 124 “high risk” Islamists at large in the country. <5>

A Syrian ISIS terrorist who is accused of stabbing a tourist to death in Germany while under observation wanted to cut out Christians’ tongues, it has been revealed.Abdullah AHH, 20, was arrested on Wednesday for the attack which saw Thomas L, 55, stabbed to death and another man, 53, seriously injured in Dresden on 4th-October.2020 . <6>

Some 109 Islamists were in custody in Syria at the end of last month, and a further 10 in Iraqi custody, according to the BKA figures. The BKA knows of 266 Islamists who had left Germany and were killed in Syria or Iraq.More than 1,070 Islamists traveled to the region and evidence suggests around 50% of them fought for, or supported, Islamist groups. <7>

The German authorities know how dangerous are the returning ISIS members and their families on the security of the German society. The returning ISIS members are an interactive issue in Germany because returning the German citizens from Syria will be “very difficult,” especially because there is no evidence of their involvement in fighting for ISIS. In addition, some of them are committed to the group’s ideology or keep in contact with sleeper cells of local extremists. <8>

Lewis Sanders said in his report on DW, Career foreign fighters fuel conflict in the Middle East, that thousands of foreign fighters have returned to their home countries after fighting with terror groups. But those who stay behind and move on to other conflicts pose an ever-growing risk to the region and their homeland.

Since the rise of the militant group “Islamic State” (IS), European governments have struggled with the issue of whether to repatriate citizens who left to join terrorist organizations in Syria, Iraq and elsewhere in the Middle East.

Intelligence investigations revealed that it is difficult to de-radicalize those who joined ISIS and spent years under the umbrella of the so-called “Caliphate State.” Officials of the German government-run al-Hayat program that aiming to prevent radicalization have admitted that their attempts failed. French and Dutch programs implemented by governments also announced their failure. However, programs to prevent radicalization can be implemented on new radicalized persons locally. The statistics confirmed that the pace of recruitment of women has increased in the wake of the successive defeats of ISIS. Jihadist