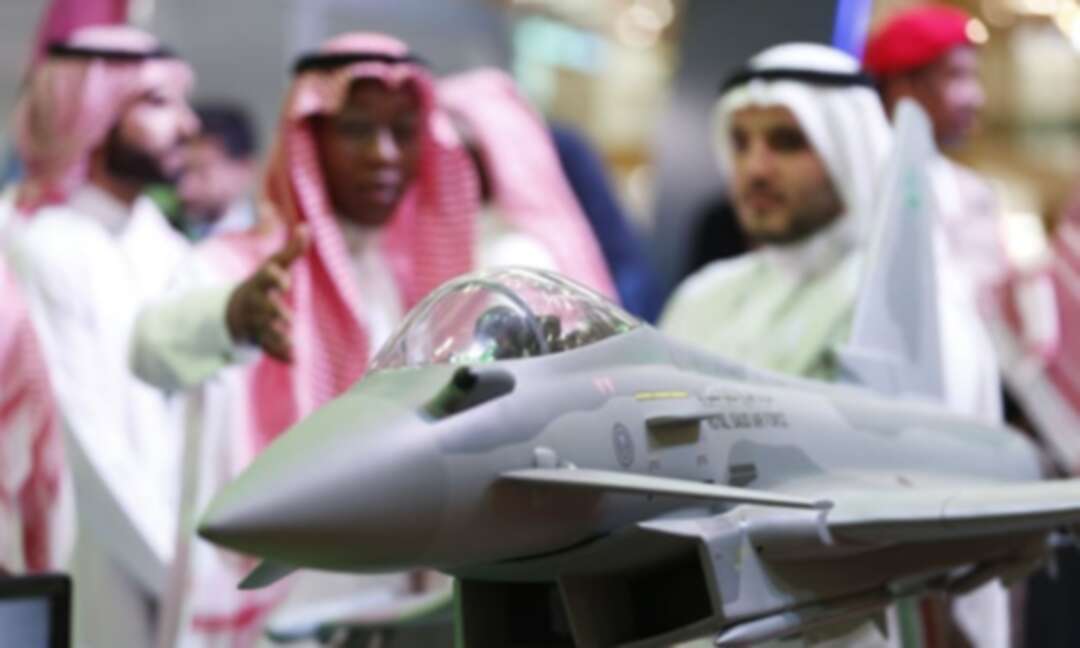 Oxfam has accused the British government of prolonging the war in Yemen by allowing the export of air-to-air refuelling equipment that it fears could be used to help the Saudi air force conduct indiscriminate bombing in the country.

The technology was licensed to Riyadh last summer when arms restrictions were lifted, alongside £1.4bn of other sales, and can be used to help war planes fly longer missions at a time when the conflict is intensifying.

Sam Nadel, head of policy and advocacy at Oxfam, said: “As the US has called for an end to the conflict in Yemen, the UK is heading in the opposite direction, ramping up its support for the brutal Saudi-led war by increasing arms sales and refuelling equipment that facilitate airstrikes.”

Fighting has surged around Marib, the Riyadh-backed government’s last stronghold in the north. Houthi rebels are attempting to take the strategic city, prompting the Saudi-led coalition to launch a succession of airstrikes to prevent their advance.

Until recently, Marib was considered a haven for people displaced from elsewhere by the conflict. Oxfam estimates that there are already 850,000 refugees living in dozens of camps in and around Marib city, and on a recent visit its staff also witnessed “many, many people sleeping on streets and in doorways”.

The British charity has called on both sides to adopt an urgent ceasefire, and on the UK to halt all arms exports that could be used in the conflict. “The UK claims to support peace in Yemen. It can start by immediately ending the sale of all arms that risk being used against civilians and exacerbating the humanitarian crisis,” Nadel added.

Earlier this month, the new Biden administration in the US said it would halt the sales of all arms to Saudi Arabia that could be used in “support of offensive operations”. Italy said it had halted missile sales to the Gulf kingdom a few days earlier.

But the UK has resisted pressure to follow suit as the humanitarian situation worsens, in a conflict that dates back to 2014 and has caused the direct and indirect deaths of nearly a quarter of a million people.

Last week, United Nations representatives warned that the war had seen a “sharp escalatory turn” in a briefing to the Security Council – and that 5 million civilians were “just one step away from famine.”

British ministers – the foreign secretary, Dominic Raab, and the international trade secretary, Liz Truss – approved a surge in arms exports to Saudi Arabia in the third quarter of 2020, after concluding, following a court-mandated review, that there were only “isolated incidents” of breaches of humanitarian law.

The exports totalled at least £1.4bn and included the export of “airborne refuelling equipment” and related components under an open export licence – as well as nearly £700m of bomb components and £100m of air-to-surface missiles.

The Saudi-led coalition - relying on equipment supplied by the west - has been repeatedly accused of conducting indiscriminate bombing since entering the conflict in 2015, killing, wounding and displacing civilians.

According to the Yemen Data Project, which tracks bombings, 10% of the 125 coalition airstrikes recorded in January targeted civilian sites and 13% hit military targets, while the rest could not yet be accounted for. Over the course of the war, an estimated 8,750 civilians have been killed in airstrikes.

It has been estimated that 80% of the airstrikes conducted by the Saudi-led coalition fighting the Houthi rebels in Yemen are “dynamic”, carried out when a war plane sees an opportunity to hit the ground in a combat zone. By refuelling, typically shortly after takeoff, planes can loiter in a combat zone for longer, searching for targets.

A government spokesperson said: “The UK operates one of the most comprehensive export control regimes in the world. The government takes its export responsibilities seriously and rigorously assesses all export licences in accordance with strict licensing criteria.” British