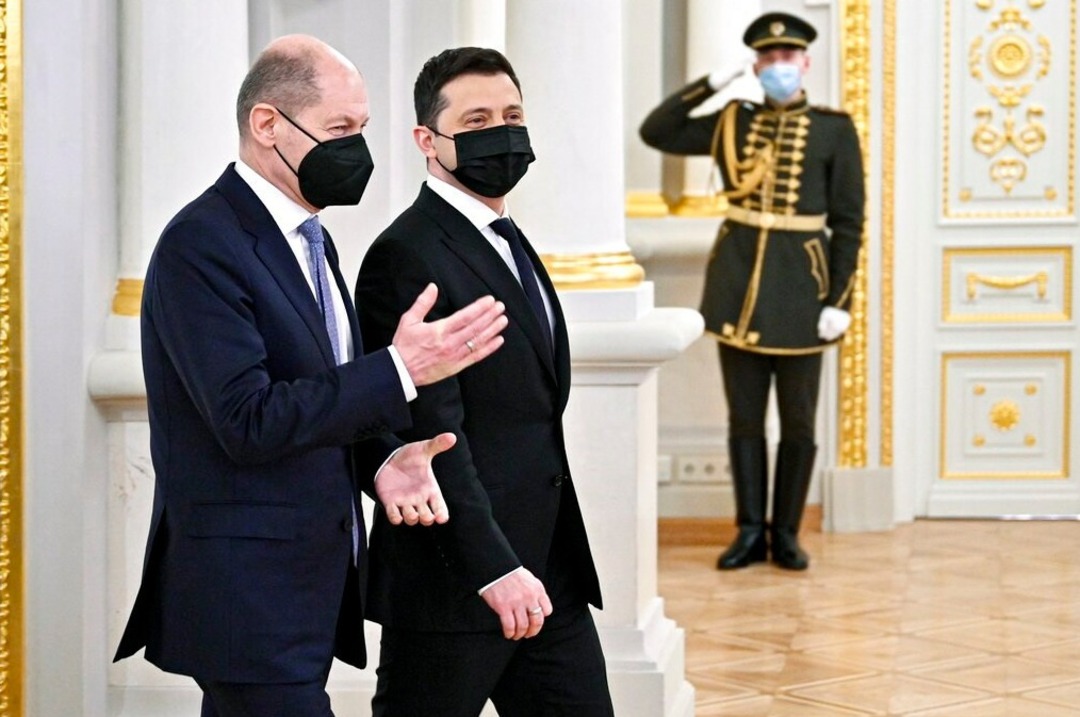 German Chancellor Olaf Scholz said on Monday (June 27) he would take a decision nearer to the time whether to attend the Group of 20 summit in Indonesia in November if Russian President Vladimir Putin also attends.

Scholz, speaking to German television from the G7 summit he is hosting in the Bavarian Alps, said it was important not to "torpedo" the G20 summit. Ukrainian President Volodymyr Zelenskiy will address the G7 leaders on Monday on a video call.

On Sunday (June 26), leaders of the world's seven wealthiest nations gathered in Germany for talks on additional sanctions against Russia and the medium- and long-term reconstruction of Ukraine.

US President Joe Biden said: "The United States has imposed unprecedented costs on (Russian President) Putin to deny him the revenue he needs to fund his war against Ukraine."

He added, "Together, the G7 will announce that we will ban the import of Russian gold, a major export that rakes in tens of billions of dollars for Russia.”

The G20 is a strategic multilateral platform connecting the world’s major developed and emerging economies.