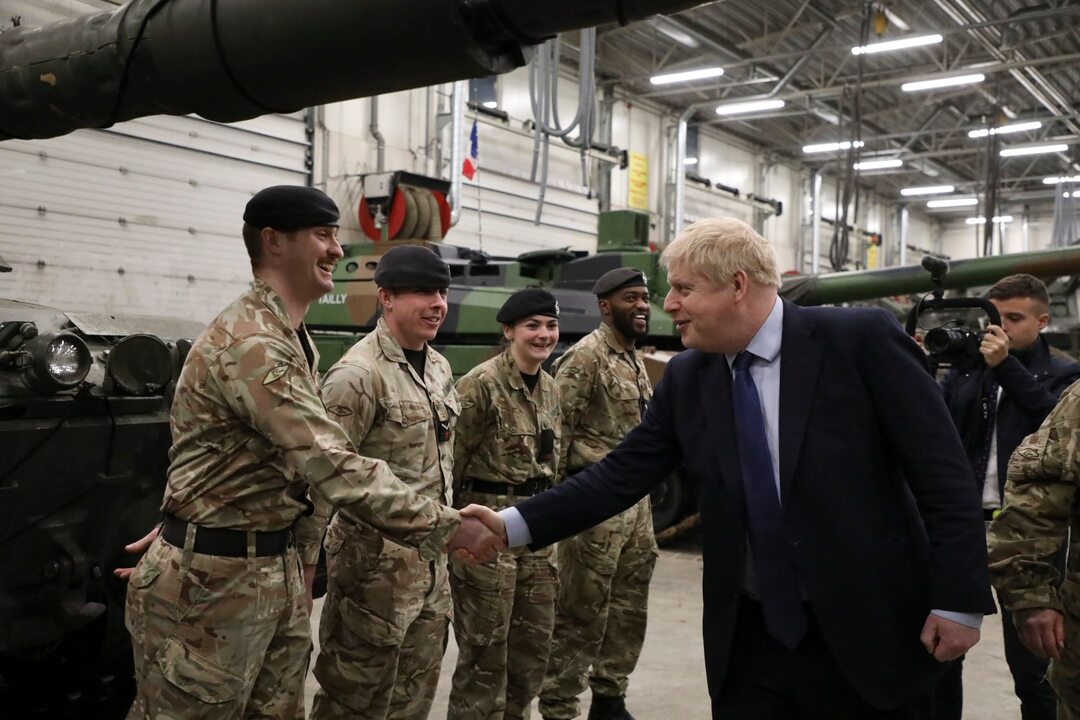 The British army chief said on Tuesday (June 28), British army will mobilize "to meet the new threat we face" after Russia used force to seize territory from Ukraine and "to prevent war" in Europe.

Speaking at the Royal United Services Institute (RUSI), British Chief of General Staff Gen. Patrick Sanders said the country's armed forces must be prepared to prevent the spread of the land war in Europe, the Anews reported, citing agencies.

Sanders said the scale of the war in Ukraine is "unprecedented," claiming that the Russian army has had 33,000 dead, wounded, missing or captured and the casualty rate for Ukrainian defenders is 200 per day.

The general also pointed out that due to Russia's "deliberate targeting", 4,700 civilians were killed and 8 million refugees are on the move.

Sanders added that the visceral nature of a European land war isn't just some manifestation of distant storm clouds on the horizon. We can see it now.”

He said: "In all my years in uniform, I haven't known such a clear threat to the principles of sovereignty and democracy and the freedom to live without fear of violence as the brutal aggression of President (Vladimir) Putin and his expansionist ambitions.

"I believe we're living through a period of history as profound as the one our forebears did 80 years ago. And now as then, our choices will have a disproportionate effect on the future."

Sanders likened the current situation to the time before the Second World War.

"This is our 1937 moment. We're not at war, but we must act rapidly so that we aren't drawn into one through a failure to contain territorial expansion."

In his first keynote speech since he took over as the army chief, Sanders said that he will "do everything in my power to ensure that the British Army plays its part in averting war."

He said: "So from now the army will have a singular focus to mobilise to meet today's threat, and thereby prevent war in Europe.

"This is not the rush to war … it is instead an acceleration of the most important parts of future soldiers, bold modernization agenda, a move to a positional strategy, an increased focus on readiness and combined arms training at a broader institutional renewal that creates the culture required to win if called upon this process.

"We'll give it a name Operation mobilise (that) will be the Army's primary focus over the coming years."

Sanders said the mobilization will be realized under four main titles, which are boosting readiness, accelerating modernization, rethink the war tactics and review of structure of the army.