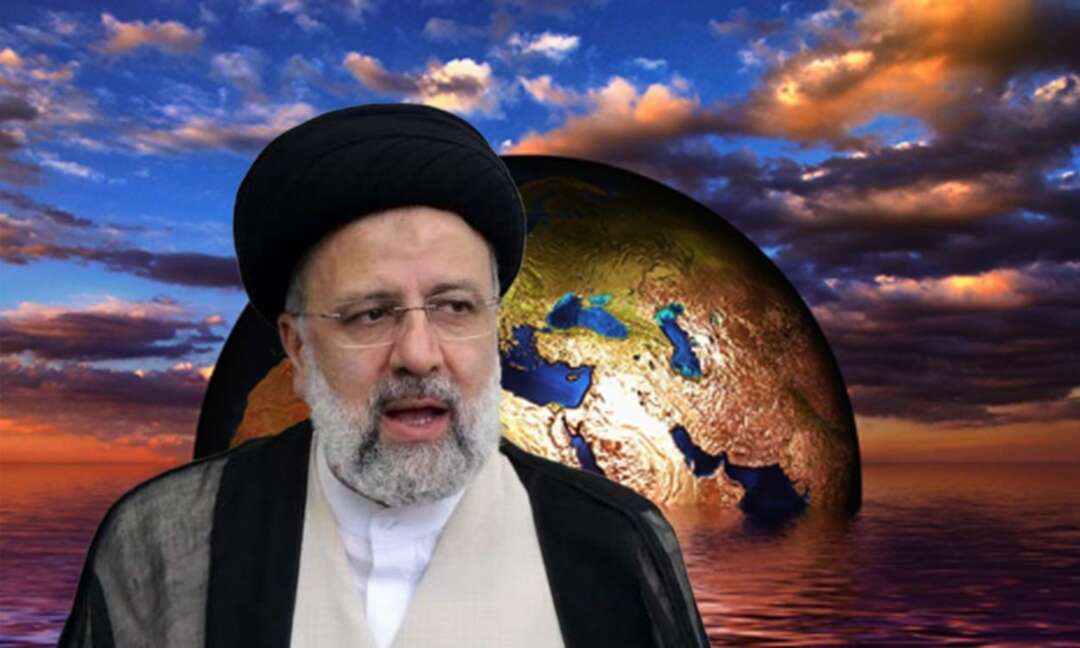 The Kremlin said that Russian President Vladimir Putin will hold a meeting with Iranian President Ebrahim Raisi during a visit to Ashgabat, the capital of Turkmenistan, on Wednesday (June 29).

Putin is making his first known trip abroad since the start of what Moscow calls a “special military operation” in Ukraine. He is expected to meet Tajik President Imomali Rakhmon in Dushanbe later on Tuesday (June 28).

Speaking to reporters on a conference call, Kremlin spokesman Dmitry Peskov said Putin would return to Moscow on Wednesday evening.

On Sunday (June 26), Pavel Zarubin, the Kremlin correspondent of the Rossiya 1 state television station, said Putin would visit Tajikistan and Turkmenistan and then meet Indonesian President Joko Widodo for talks in Moscow.

Zarubin said that in Dushanbe, Putin will meet Tajik President Imomali Rakhmon, a close Russian ally and the longest-serving ruler of a former Soviet state. In Ashgabat, he will attend a summit of Caspian nations including the leaders of Azerbaijan, Kazakhstan, Iran, and Turkmenistan.

Putin’s last known trip outside Russia was a visit to the Beijing in early February, where he and Chinese President Xi Jinping unveiled a “no limits” friendship treaty hours before both attended the opening ceremony of the Olympic Winter Games, The Alarabiya English reported, citing Reuters.