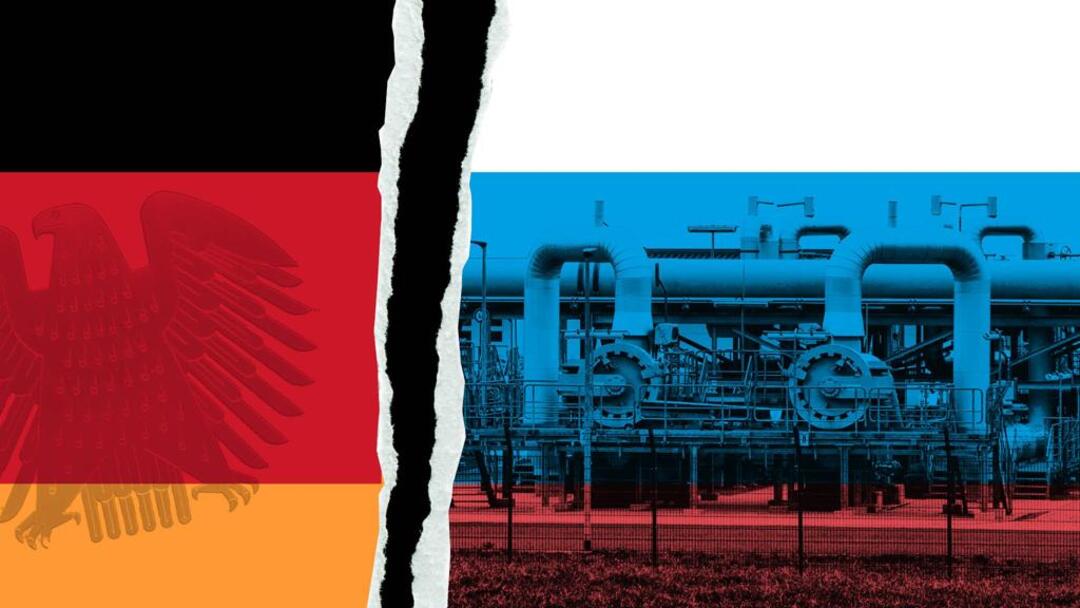 Germany still fear flow may never restart as annual maintenance work began between 11 -21 July 2022 on Nord Stream 1 pipeline. Germany is bracing itself for a potentially permanent halt to the flow of Russian gas when maintenance work begins on the Nord Stream 1 pipeline that brings the fuel to Europe’s largest economy via the Baltic Sea. The work on the (1,220km) pipeline is an annual event and requires the gas taps to be closed for 10 to 14 days. But never before in the pipeline’s decade-long history has Germany seriously been asking whether the flow will begin again. Robert Habeck, Germany’s economy minister, has not shied away from addressing the government’s concerns. On Saturday, he spoke of the “nightmare scenario” that could occur.[1]

Uncertainty over energy supply means that market volatility will likely remain high. Global supply chain issues, the Russia-Ukraine war, rising energy prices, and high inflation are all serving as headwinds for the Eurozone, and now forecast GDP growth of 2.7% this year and only 1.2% next year (1.5% and 0.9% for Germany).  Companies are also being affected by the reduced growth outlook and economic and business challenges in the US and China, both of which are key regions for European exporters. While continue to see select attractive opportunities for long-term investors, short-term risks should not be ignored.[2]

Canada has announced on 10th July 2022 it will return to Germany a repaired turbine of the Russian Nord Stream 1 pipeline, which is a core source of the gas supply to Germany. It comes as the pipeline prepares to undergo maintenance from July 11 to 21. Although the maintenance is nominally routine, the tension with Russia and the sanctions status in allied countries like Canada had prompted German leaders to consider the possibility of a longer shutdown. The repairs come amid Canadian sanctions against Russia extending "to land and pipeline transport and the manufacturing of metals and of transport, computer, electronic and electrical equipment, as well as of machinery."Ukraine had urged Canada not to return the repaired part, saying it would undermine sanctions against Russia.[3]

The Ukrainian government criticized Canada’s decision to return the turbine, saying it would embolden Moscow to “continue to use energy as a tool of hybrid warfare against Europe.”Ukrainian officials have argued that there is no technical basis for Russia’s demand that the turbine be returned because the pipeline can operate without it. Moscow, they say, is choosing to weaponize gas flow in retaliation for sanctions.“This dangerous precedent violates international solidarity, goes against the principle of the rule of law and will have only one consequence: it will strengthen Moscow’s sense of impunity,” Ukraine’s foreign and energy ministries said in a statement.

Ukraine still argues that the Canadian government's move to repair and send the turbine to Germany is a violation, but the truth of the matter is never that, because the sanctions imposed by Brussels, the European Union and the West on Russia, gave Germany and some European countries a period until the end of this year 2022 in order to find an alternative Russian gas and energy. What Germany and Canada are doing at the present time can be explained within the routine annual maintenance of the Nord Stream 1 pipeline, and cannot be considered a violation of European sanctions against Russia.

German concern about the possibility of stopping gas supplies even after it was repaired on July 21, 2022 are legitimate concerns, because of the possibility that Russia will take a decision to stop gas supplies to Germany, and this matter is not excluded, since no one guarantees what is going on in the minds of Russian President Putin

Although some analysts believe that Germany can make concessions to Russia in order to ensure the flow of gas and avoid an energy supply crisis, this is unlikely, since Germany is still committed to the policies of imposing economic sanctions against Russia, in addition to the pressures that the German Chancellor is subjected to from within the government.  And Parliament, as well as from the European Union and the US administration.

This means that the political and economic relations between Berlin and Moscow have declined to the fullest extent, and it is difficult to return to their state before the Ukraine war. Russian-German relations have entered a new stage, and Germany has no choice but to bet on its relations within the European Union and its transatlantic relationship.