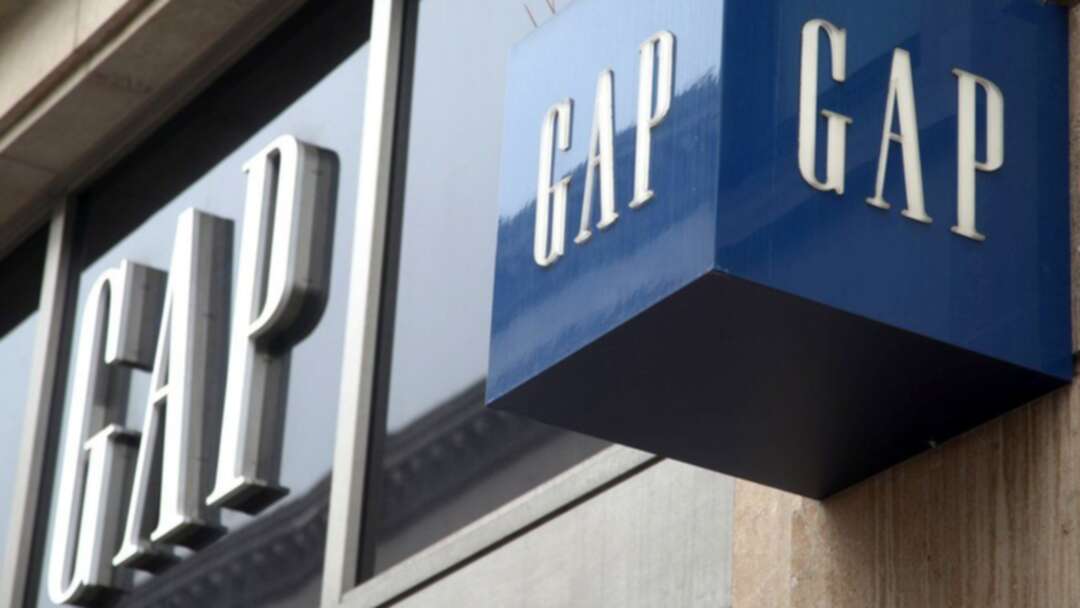 US Gap in UK

BBC reported that US fashion giant Gap has confirmed it plans to close all its 81 stores in the UK and Ireland and go online-only.

According to the BBC, the firm said it would close all its stores "in a phased manner" between the end of August and the end of September.

This includes 19 stores that were already scheduled to close in July as their leases were expiring.

The company has not disclosed how many employees the closures will affect, but will shortly start a consultation process with the staff.

The firm said it was "not exiting the UK market" and would continue to offer a web-based store when all the shops had closed.

A Gap spokesperson said the decision followed a strategic review of its European business.

As a result, Gap is also looking to offload its stores in France and Italy.

The BBC reported, citing Kate Hardcastle, a consumer and retail expert as saying the closure is because Gap failed to keep up with the competition by not offering enough variety or being as cheap as competitors such as Primark.

"The brands you want to shop with in physical retail have to have so much more than just products on offer, they have to have purpose," she says.

"It just didn't feel like a company that had embraced the new consumer," she adds.

The company said it was in negotiations with another firm to take over all of its French stores.

In Italy, Gap said it was in discussions with a partner for the potential acquisition of the stores there.

"We believe in Gap's global brand power. We are executing against Gap's Power Plan and partnering to amplify our global reach," the spokesperson said.

"We are not exiting the UK market. We will continue to run and operate our Gap e-commerce business in the United Kingdom and Republic of Ireland."

A source close to the company said that it had seen rapid uptake of internet shopping for its clothes in the UK since the pandemic-enforced lockdowns.

The move comes as the latest blow to UK High Streets, already reeling from the collapse of the Debenhams and Arcadia retail empires during the pandemic.

The Debenhams brand continues online after being bought by retailer Boohoo for £55m in January - and now Gap has added to the ranks of bricks-and-mortar clothing chains that have moved to cyberspace.