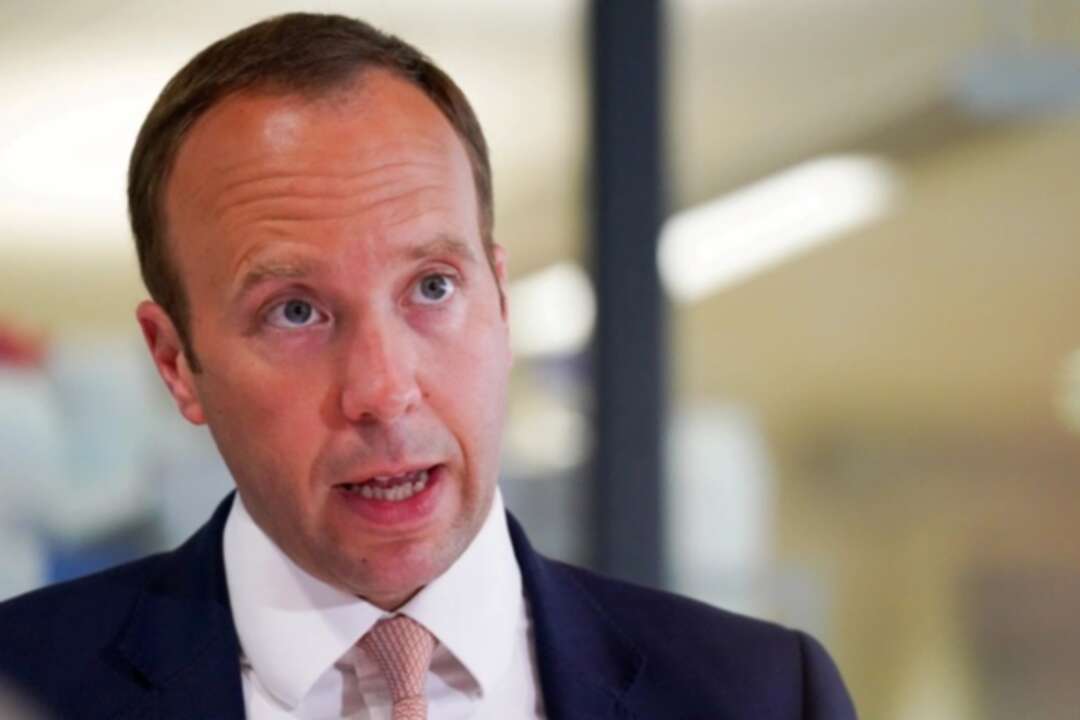 The meeting lasts for two days, and ministers from the UK, Canada, France, Germany, Italy, Japan and the United States will pledge at the meeting to “combat future health threats by working together to identify early warning signs from animals and the environment, according to the British government statement.

They will agree on a “new international approach” to prevent diseases spreading, since three-fifths of all infections jump from animals to humans.

“Globally we are only as strong as the weakest link in the health security chain. No one is safe until everyone is safe,” said Matt Hancock, the British health and social care secretary on Wednesday.

“We need to make better use of advances in our ability to collect, analyse, and share health data from all aspects of life, enabling faster collaboration to respond to health security threats and stop diseases in their tracks.”

Thursday’s meeting at the University of Oxford, where the Oxford-AstraZeneca COVID-19 vaccine was developed, comes as the world’s wealthiest countries face pressure to do more to help vaccines reach poorer countries that do not have enough stocks.

British Foreign Secretary Dominic Raab has said equitable access to COVID-19 vaccines will be at the top of the agenda when the UK hosts leaders of the G7 in Cornwall on June 11-13.

The G7 has already committed to supporting the COVAX global vaccine sharing programme, and Hancock said that over half a billion doses of the Oxford-AstraZeneca vaccine had been released for supply globally, mostly to “low- and middle-income countries”.

But calls are mounting for wealthier countries to share more. At a meeting of G7 finance ministers in London on Friday, the International Monetary Fund, the World Health Organization and the World Trade Organization will present a global vaccine access plan that is expected to cost $50bn. This is far less than the enormous stimulus programmes rolled out by rich nations, including the latest $1.9 trillion US package approved in March.

Charities also say the G7 could do more by supporting a temporary waiver on the intellectual property rights of pharmaceutical firms.

“G7 leaders must take this moment to stand on the right side of history by putting their full support behind the vaccine patent waiver,” said Anna Marriott, Oxfam’s Health Policy Manager.

“The G7 may be getting the vaccines they need but too much of the world is not and people are paying for patent protection with their lives.”

US President Joe Biden has backed calls from many developing countries for the waiver, in the hope this would boost production and allow more equitable distribution but the UK and some European countries have expressed reservations.

The UK has said technology transfers with not-for-profit pricing, a model AstraZeneca has used, can achieve many of the same aims as a patent waiver without discouraging research. G7 ministers