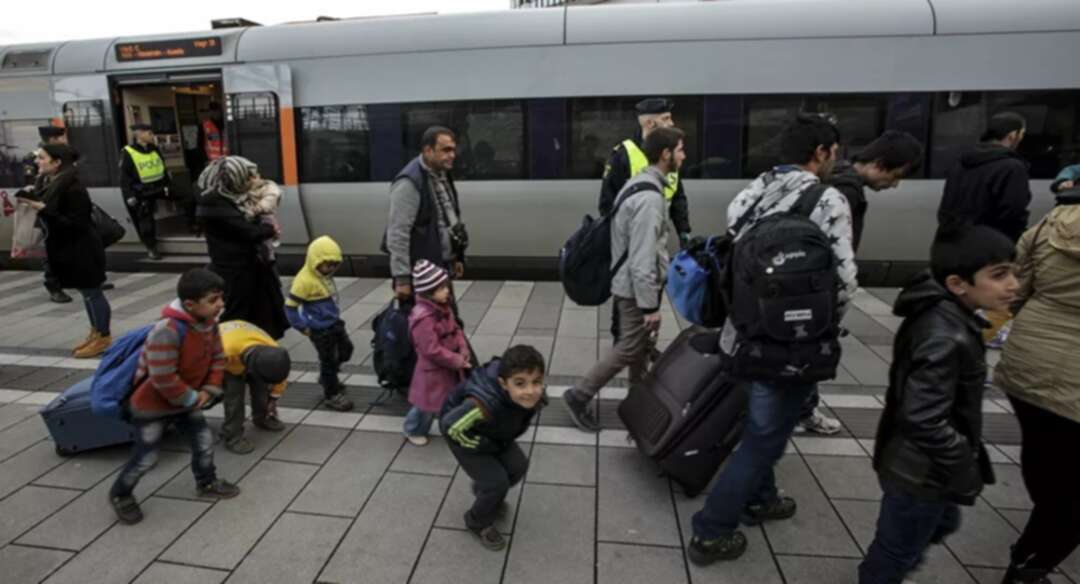 The Danish Parliament has passed a law that allows the government to relocate asylum seekers to countries outside Europe. According to the legislation, refugees arriving in the country can be moved to asylum centers in a partner country, particularly outside Europe, where their cases would then be reviewed. Europe

Asylum seekers will have to submit an application in person at the Danish border and then be relocated to an asylum center. Once the application is approved, the applicant is granted refugee status and would be given the right to live in the host country.

"A system of transferring asylum seekers to a third country must, of course, be established within the framework of international conventions", AFP cited Migration Minister Mattias Tesfaye as saying. Europe

It was earlier reported that the legislation is aimed at establishing a legal foundation for the transfer of people seeking international protection in Denmark to a third country. While Denmark is expected to cover transfer expenses, the host country is to carry out the processing of asylum requests.

The government says no country has yet agreed to collaborate on the project, but there are five to 10 countries Denmark is currently negotiating with on the matter. Europe