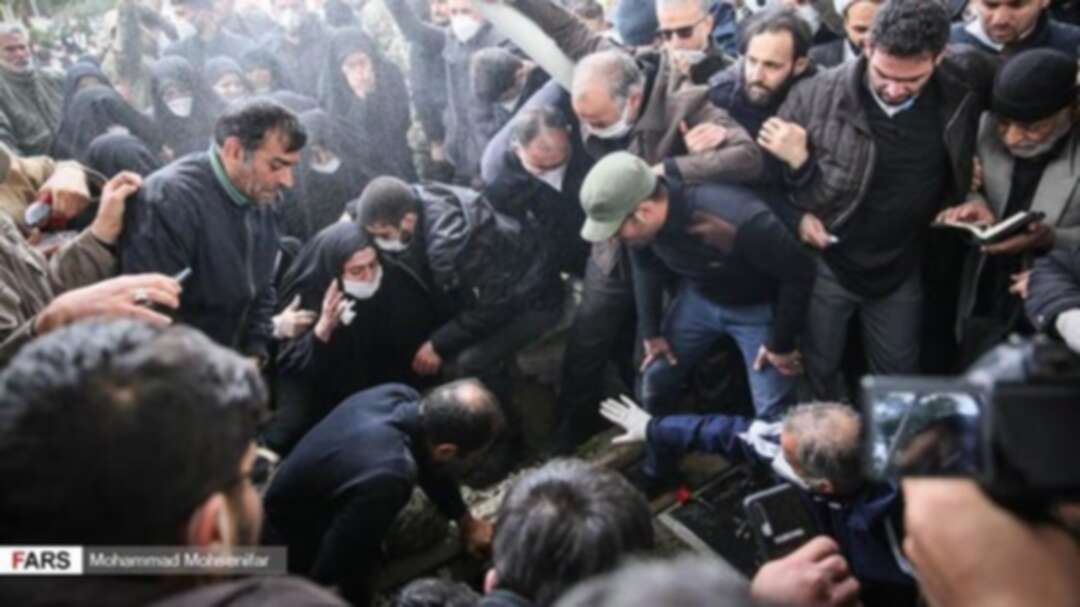 Iranian authorities went ahead with a funeral procession for a senior commander of the Islamic Revolutionary Guard Corps (IRGC) who recently died despite the coronavirus outbreak in the country, according to pictures published by Fars news agency.

A funeral procession, attended by hundreds, was held for IRGC commander Hossein Asadollahi in the capital Tehran on Monday, images from the semi-official Fars showed.

Tehran has been one of the worst-hit provinces by the coronavirus pandemic in Iran.

Some Iranian exile run media outlets reported that Asadollahi died of coronavirus, which has so far claimed the lives of at least 16 regime figures.