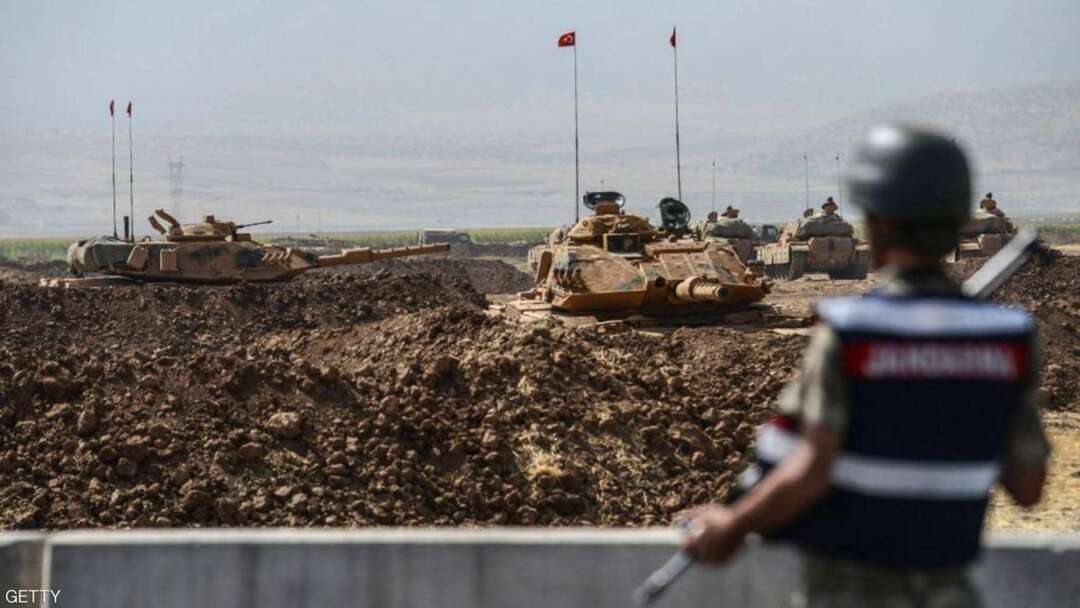 From Qatar to Libya, Turkish bases spread the devastation, and guard Erdogan's ambitions

The Libyan National Army (LNA) revealed that it has foiled a Turkish project to establish a military base in cooperation with terrorist groups in Libya, in a blow to President Tayyip Erdogan's expansionist ambitions.

This shows Ankara's efforts in military expansion in the Arab region, where Turkish military bases are deployed in several countries, in what observers see the Turkish desire to restore Erdogan's influence of the former Ottoman Empire.

Ankara's relentless pursuit of a military base in Libya, in cooperation with terrorist groups, according to the Libyan National Army, is no exception to the geographical extension of the former Ottoman Empire, which Erdogan's critics say he dreams of regaining.

Ankara appears to have resorted to the strategy of establishing military bases in the Arab countries after the arguments of humanitarian support and economic investment failed to hide Turkish expansionist ambitions in the Arab region, which is driven by a certain ideological agenda.

In the Gulf, Turkey is racing against time to open a second military base in Qatar, in addition to the first base that opened in 2016, which can receive thousands of soldiers and naval and air forces.

In Somalia, which Turkey entered in 2011 with a humanitarian cover amid the famine crisis in the country at the time, the Erdogan government spent $ 50 million to set up a military base in Mogadishu with 1,500 soldiers, while spending little on building hospitals and schools, to preserve the human appearance.

The situation would have been similar in Sudan, had it not been for the vigilance of the revolutionary partners, who thwarted Ankara's efforts on the island of Suakin, where a naval military base was being concealed behind the façade of civilian facilities, under an agreement with the Bashir regime in 2017.

However, the most blatant face of Turkish military intervention in the Arab region is evident in its neighbors Syria and Iraq, on the pretext of confronting the PKK.

The Turkish president acknowledged last year the presence of 11 Turkish military bases in Iraq, which rose to more than 15 bases today, including the base of Bashiqa, more than 140 kilometers from the Turkish border, with 2,000 troops and heavy weapons, again based on the pretext of confronting the Kurds.

In Syria, 12 observation posts in the area of de-escalation have gradually been transformed into real military bases, such as those near the town of Murek, 88 kilometers from the Turkish border, as well as bases in areas they control in cooperation with armed groups adopting a specific ideology near its border.

Turkey's insistence on extending its military arms in the region, through agreements with its ideological allies, or with the logic of force, confirms, according to observers of Turkish affairs, the fears of some of Erdogan's pursuit of his expansionist Sultanic dreams.