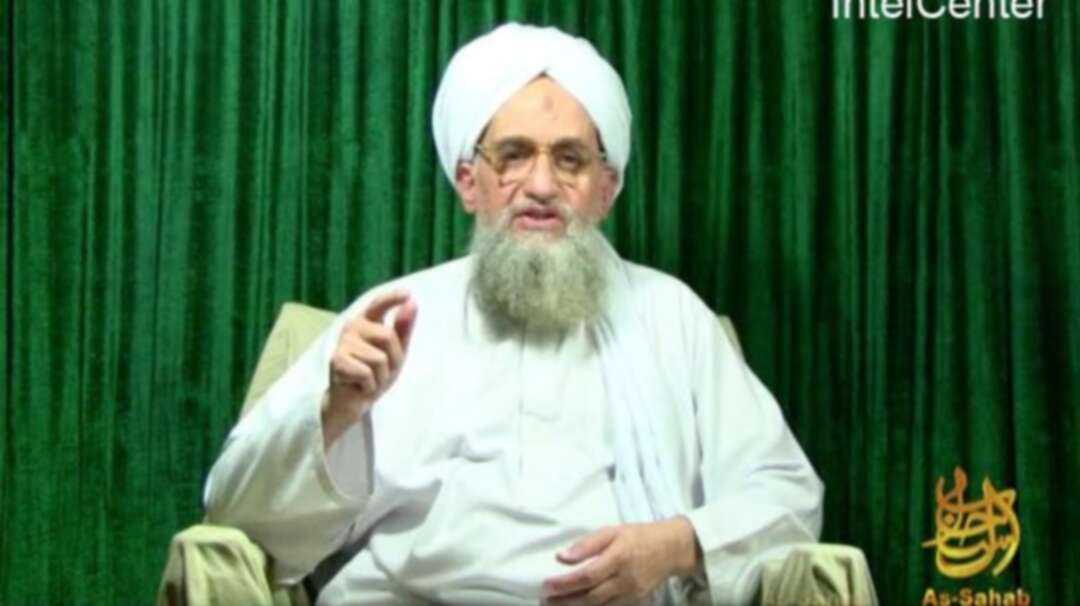 Al-Qaeda has accused Pakistani security forces of detaining the wife of its chief, Ayman al-Zawahiri, and two other families of the insurgent group’s “martyrs” for nearly a year.

In a statement, the leadership of al-Qaeda on Friday alleged “treacherous Pakistani forces” captured Zawahiri’s wife and others as they left the former Taliban stronghold of Waziristan bordering Afghanistan about a year ago due to continuous airstrikes.

“We ... hold Pakistan’s government and its treacherous army and their American masters responsible for their criminal acts,” the statement said.

Zawahiri, an Egyptian, became the leader of al-Qaeda following the 2011 killing of Osama bin Laden in Abbottabad, Pakistan by US Navy SEALS. He is believed to be hiding somewhere in the region.