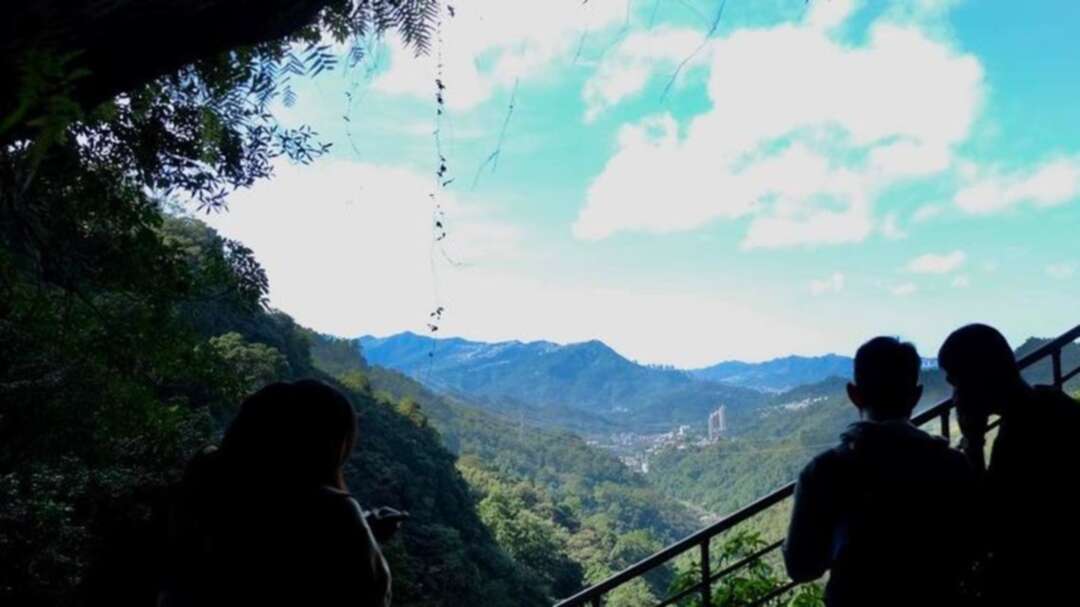 China has reacted with fury to plans for a visit by Alain Richard, a former defense minister and member of France’s ruling party.

Last month, Beijing’s ambassador wrote a letter to Richard saying China was “firmly opposed” to the visit, which it said would “clearly violate the one-China principle and send the wrong signal to pro-independence forces in Taiwan”.

China’s communist party regards Taiwan as part of its territory and has vowed to one day seize it, by force if necessary.

It opposes the island having any official exchanges with other countries. In recent years, it has become more aggressive at trying to dissuade politicians from traveling there.

Both Taiwan and France have shrugged off the protests. 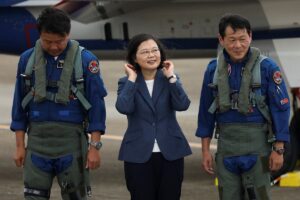 It added that Richard’s visit would go ahead, although no date has been made public.

“We believe China’s ‘wolf warrior’ diplomacy is unacceptable to civilized countries with the rule of law and has been condemned by international public opinion.”

Wolf warrior is a label given to China’s more aggressive posturing under President Xi Jinping, a moniker that has been embraced by many Chinese diplomats.

“French parliamentarians are free to make decisions about their own travel plans and contacts,” a foreign ministry official said on Wednesday.

Richard chairs a parliamentarian exchange group with Taiwan and has previously visited the island in 2015 and 2018.

China has tried to keep Taiwan diplomatically and economically isolated from the rest of the world, especially after the election of President Tsai Ing-wen in 2016.

She rejects Beijing’s idea that Taiwan is part of “One China” and views the island as a de facto sovereign nation.

Last September, China’s protests failed to stop a similar visit by a group of Czech politicians to Taiwan.

Shallow 6.0 magnitude earthquake strikes off Algerian coast Beijing warns US of ‘no compromise’ on sovereignty and security at Alaska talks