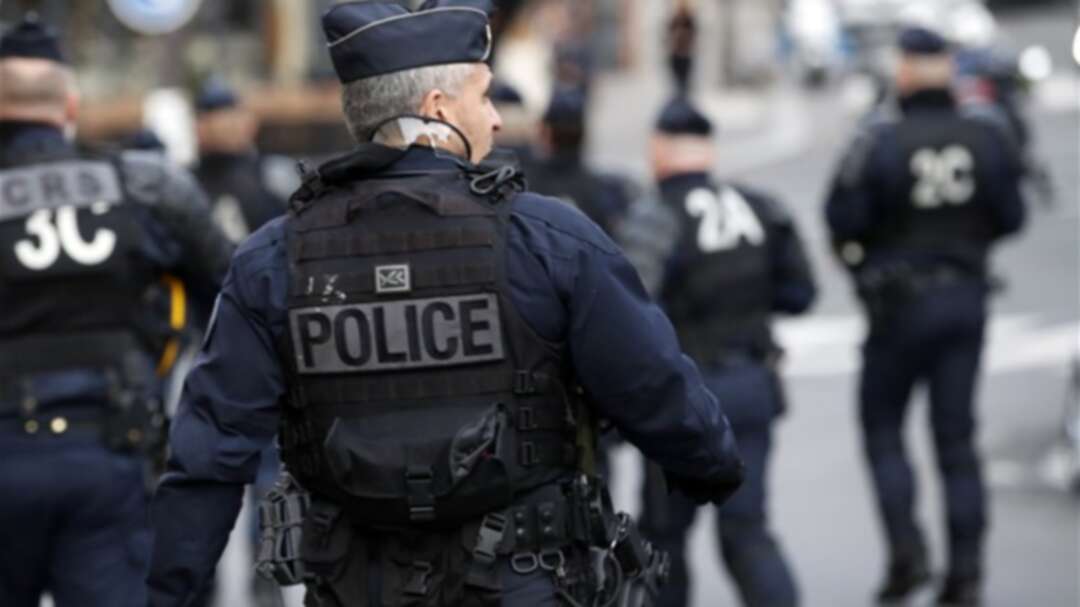 Three riot police officers, a police commander, a police academy teacher - all are among eight French police officers who have killed themselves recently. That makes 64 so far this year - and the number just keeps on climbing.

Deaths by suicide for French police now outnumber deaths in the line of duty. The protectors need protecting, say police unions, which are demanding more help to stop the problem.

Those who choose to end their lives are from everywhere in France and of all ages, many with young children. The latest death came Wednesday in southeast France. Why officers are killing themselves remains a question that French authorities have so far been unable to answer.

Denis Jacob, head of the Alternative Police CFDT union, says “2019 could be the worst in the last 30 years.”