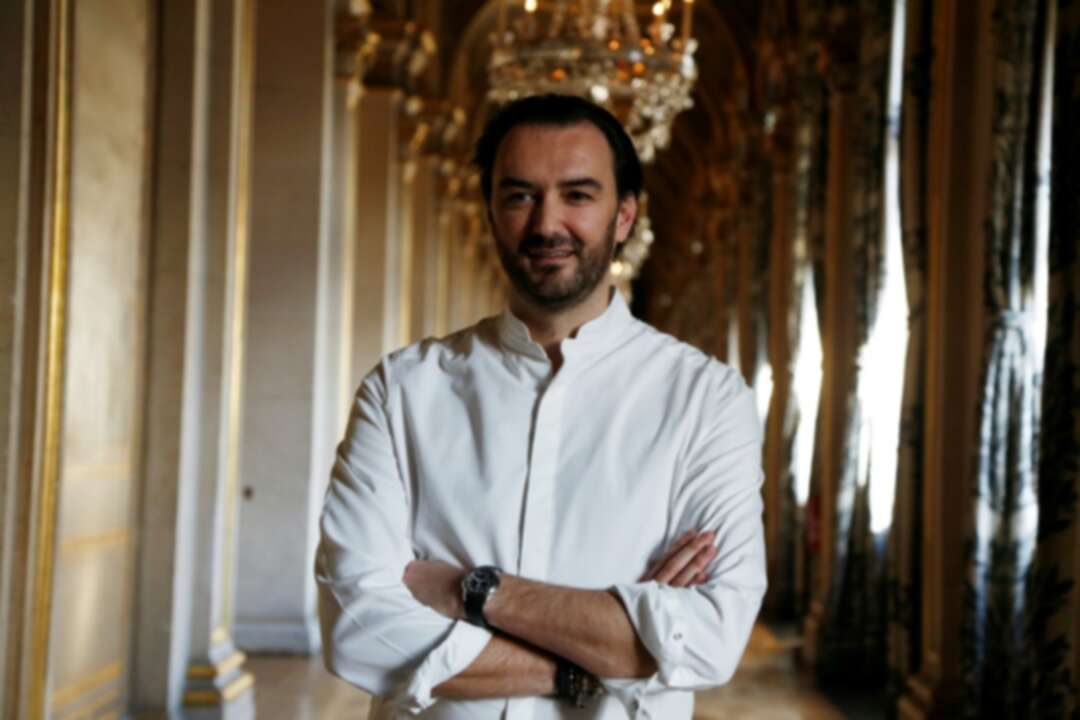 Frustrated at stay-at-home confinement, France's celebrity chefs are cooking up an antidote to the gloomy days of pandemic and quarantine with the help of television and social networks. French chefs cook up

"Today it's not chef Lignac talking, it’s Cyril who like all French people has to do his shopping near where he lives," says Cyril Lignac, the nation's current gastronomic media star.

On prime-time television, he sports a T-shirt to prepare dinner from his home on his new show "Everyone in the Kitchen".

The show focuses on everyday cooking and the travails of the public in a time of national emergency. The coronavirus crisis has enabled chefs "to play a different tune in the kitchen", he tells AFP. "It’s very interesting to improve people's daily lives by cooking just from the cupboard and the fridge."

The show, which opened on France’s M6 channel on Tuesday, is scheduled to last only as long as the public’s confinement in their own homes. Lignac says he wants to help his compatriots by proving how easy, good and well-priced it can be to cook at home.

Other chefs are following a similar path. "There are no tricks," says Paris chef Amandine Chaignot during an online class explaining how to prepare asparagus. "I have a tiny kitchen, if I can do it, you can too."

Chaignot may be more used to serving up prestigious banquets but here she's whipping up a dish with one pot -- asparagus and eggs bubbling away before runny yolks are mixed with butter and poured over chopped-up white stalks.

Her video was made for mates who often eat in restaurants, she says.

"You can miss so much if you tell yourself 'I don't know how to do the simplest of things,'" she tells AFP. "It has to be easy, quick and not involve a lot of equipment or ingredients you cannot source."

In the Mediterranean city of Marseille, two-star Michelin gourmet Alexandre Mazzia describes himself as a "dad" who does homework, sport and cooking with his children.

In a rare moment of downtime, he posted on social media some recipes adapted to a time of quarantine.

They include a chocolate cake that is "made like an omelet" with no need to whip up egg whites or sift flour and a green Puy lentil salad that swaps kumquat for green apple and cashews for any nut.

"I received 350 text messages asking me what to do with Puy lentils," says the award-winning chef. French chefs cook up

Triple Michelin star Christophe Bacquie has also taken to social media to help the nation to get cooking.

He wants to put Mediterranean tastes on our plates -– endives in orange, honey and rosemary, lemon and olive oïl cake.

"It was my wife who convinced me to go on Instagram," he says.

With the markets closed, he says, shoppers are unlikely to find such things as a John Dory fish to cook with asparagus.

Instead, go for a traditional dish like potato galette without eggs or flour, Jacquie says.

"We use what we have," says Jacquie. "Everyone is confined, we must lead by example." levant