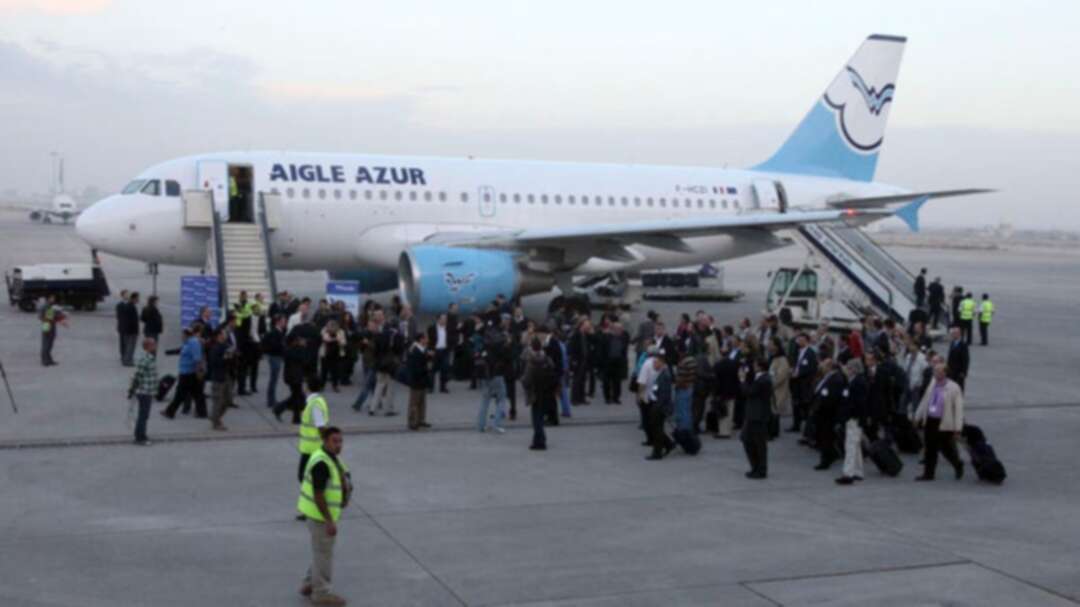 French airline Aigle Azur has closed down after it failed to find new investors, leaving 1,150 employees out of work. (File photo AP)

French airline Aigle Azur has closed down after it failed to find new investors, leaving 1,150 employees out of work.

France’s second biggest airline, which was mostly operating between France and Algeria, had filed for bankruptcy earlier this month and cancelled all its flights.

A French commercial court on Friday ordered the company’s closure due to the lack of a sustainable offer from bidders.

Chinese conglomerate HNA Group is the company’s largest shareholder with a 49 percent stake.

Aigle Azur transported about 1.9 million passengers in 2018. It also had operated routes to Brazil, China, Russia and other countries in recent years.