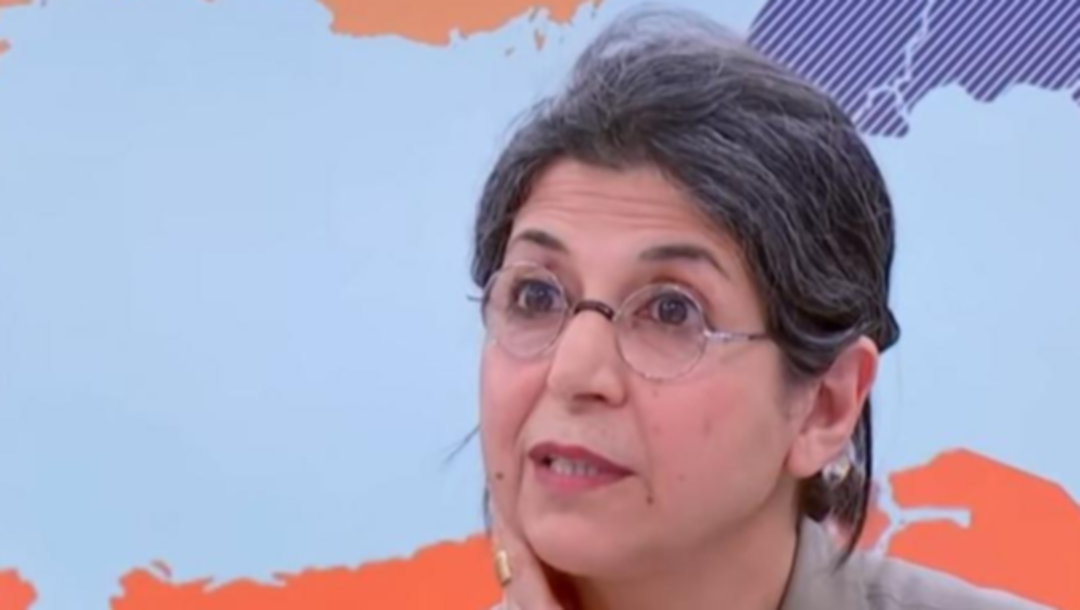 French-Iranian academic Fariba Adelkhah, jailed in Iran since June, ended a six-week hunger strike on Wednesday, according to her lawyer.

“Adelkhah responded to a written request from civil and political activists and ended her hunger strike at midday (0830 GMT) today,” the lawyer, Said Dehghan, told AFP.