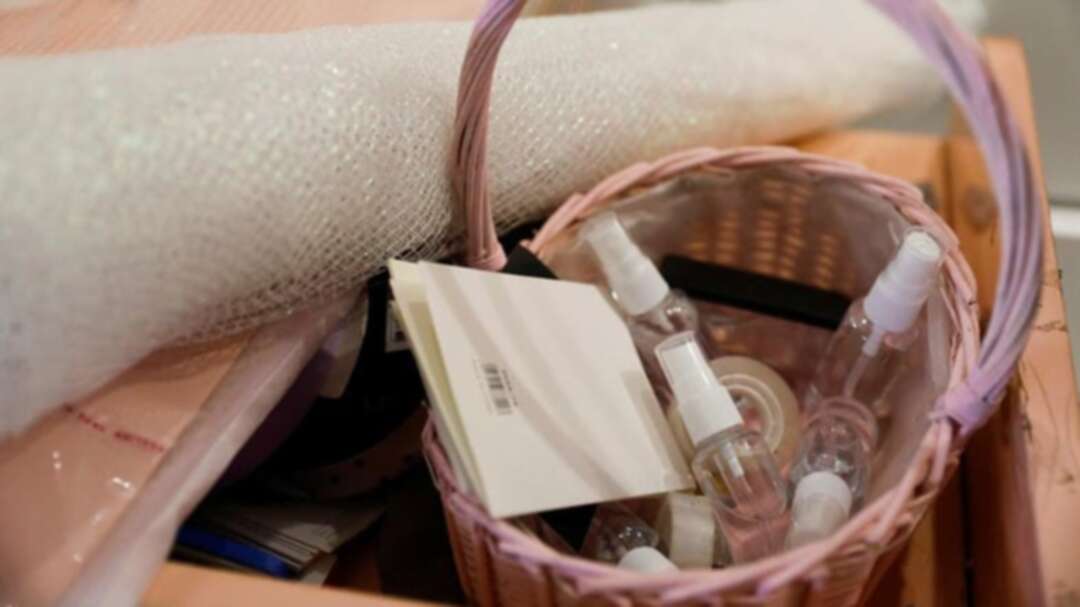 Bottles of hand sanitizer are seen at a flowers shop in a shopping mall, as the country is hit by an outbreak of the new coronavirus, in Beijing, China. (Reuters)

France will regulate the price of antibacterial gels after prices were reported to have increased heavily since the coronavirus outbreak began, Finance Minister Bruno Le Maire said on Wednesday.

A decree regulating the price would be published during the day, Le Maire told French BFM Business radio.

A pharmacists’ union on Wednesday told Franceinfo radio that the price rise was unacceptable and called for government intervention.

On Tuesday, President Emmanuel Macron said stocks of protective masks would be requisitioned.

On Monday evening, French health authorities reported 191 confirmed cases of coronavirus. Four people died so far in the country from the disease.