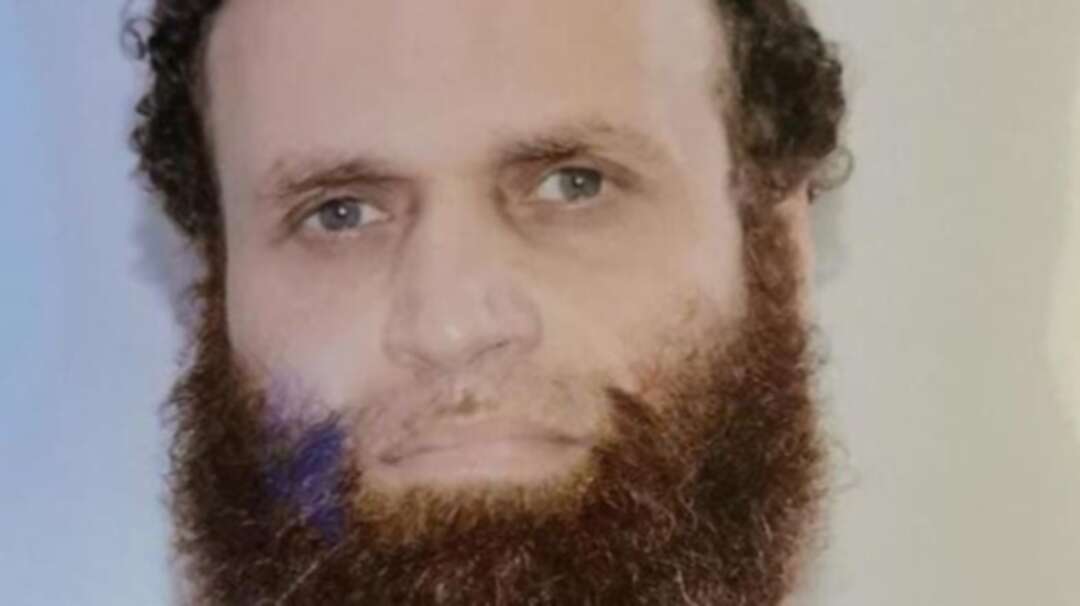 The militant leader is a former army officer and was captured in Libya late in 2018 by the Libyan National Army. A military court separately sentenced Ashmawy to death in November for his participation in scores of attacks on government targets.

Egyptian authorities linked Ashmawy, who is in his 40s, to several major attacks, including devastating assaults on security forces near Egypt’s porous desert border with Libya.

Before he fled to Libya, Ashmawy helped found Ansar Beit al-Maqdis, an extremist organization based in northern Sinai. His military expertise — he left the Egyptian army in 2011 — transformed the tiny group into a well-organized guerrilla band that later inflicted painful blows on security forces in Sinai.Beit al-Maqdis swore allegiance to ISIS in November 2014 and is now known as “Welayet Sinai,” or the province of Sinai.