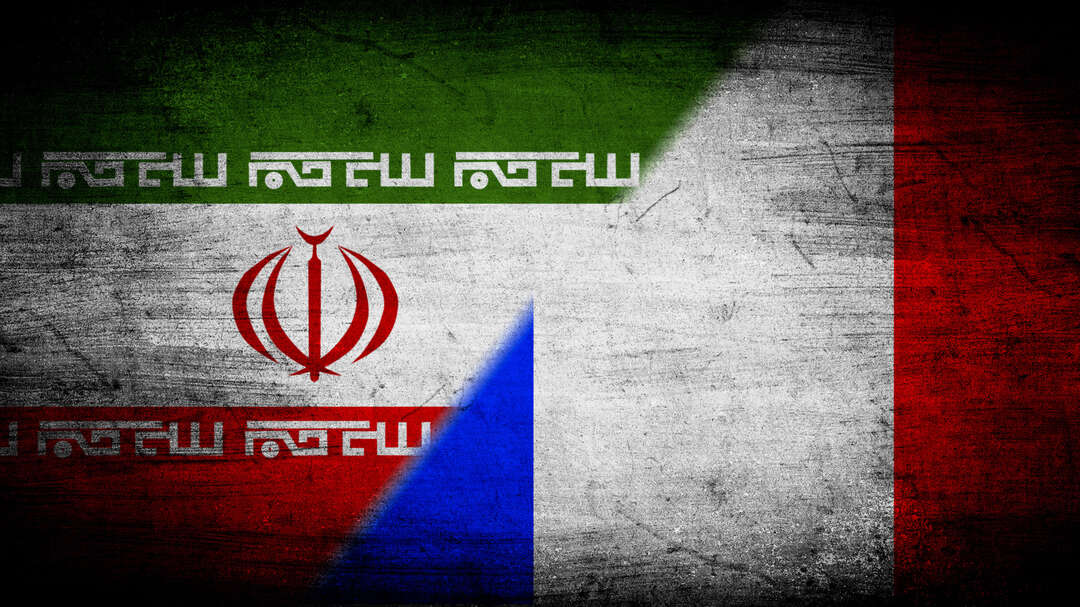 France said on May 11 that there had been some progress in negotiations on Iran's compliance on nuclear issues, but warned that a lot still remained to do within a short time if efforts to revive a 2015 accord succeeded

On May 7, talks resumed in Austria with the remaining parties of the deal but Iran has refused to hold direct meetings with the U.S. on how to resume compliance with the deal, which former President Donald Trump abandoned in 2018 the thing that drove Iran to start violating its terms in 2019.

France's Foreign Ministry Spokeswoman Agnes von der Muhll told reporters: "The discussions that resumed on May 7 in Vienna have led to some initial progress on the nuclear issue."

"Nevertheless, major disagreements remain on some key points that must be ironed out in order to reach an agreement providing for the return of Iran and the United States and their full implementation of the JCPoA. There is still a lot to do, within very tight deadlines."

The core of the agreement was that Iran committed to rein in its nuclear programme to make it more difficult to get the fissile material for a nuclear weapon in return for relief from U.S., EU and U.N. sanctions.

Diplomats have said they believe there had been some progress in Vienna talks that an extension of the monitoring accord between Tehran and the U.N. agency was likely even if the modalities would still need to be worked out.

"If an agreement on Iran’s resumption of its commitments is not reached before the expiration of the bilateral technical arrangement between Iran and the Agency, they will have to agree on its extension," Von der Muhll said.