David Cameron Had Communications with Several Officials about the Greensill Capital 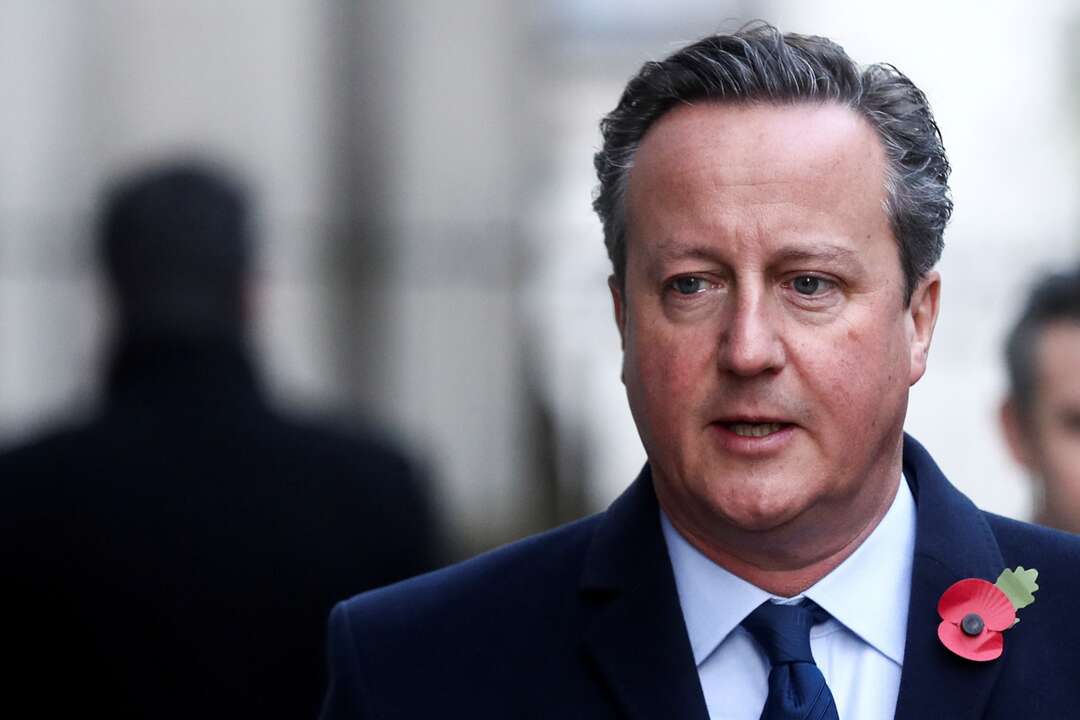 David Cameron Had Communications with Several Officials about the Greensill Capital

"Am sure goodwill and common sense can fix this. In the end substance is what matters (help for SMEs) - the form can always be sorted," a message from Cameron to Sunak.

Cameron was lobbying the government to allow Greensill to access a COVID-19 loan scheme.

When Cameron was British prime minister from 2010 to 2016, Lex Greensill was brought in as a government adviser.

After Cameron had left office, he became an adviser to Greensill Capital which filed for insolvency protection in March.

Cameron has denied breaking any code of conduct or government rules and the government has many times said the outcome of his discussions on Greensill's proposals for access to a COVID-19 loan scheme were not accepted.

The Bank of England said last month that the communication between Cameron and Bank officials made no changes to the Covid Corporate Financing Facility.

The data release showed that Cameron contacted six different ministers and six government and Bank of England officials. The messages ranged from arranging calls to listing the merits of Greensill's business.

In later messages, Cameron was frustrated at not getting agreement from the treasury and the bank.

"Again Greensill have got a 'no'. Am genuinely baffled ... This seems bonkers. Am now calling CX, Gove, everyone. Best wishes. Dc," Cameron wrote to top finance ministry official Tom Scholar on April 3. 'CX' refers to Sunak.

The Treasury Committee will interview Lex Greensill later on Tuesday and Cameron on Thursday for its inquiry into Greensill Capital.