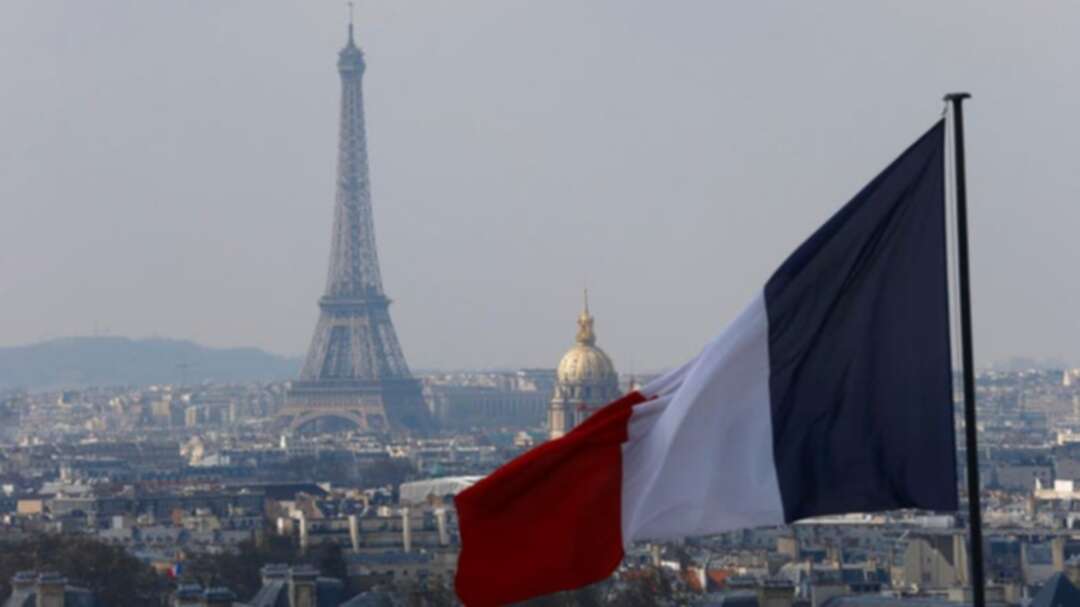 The ministry added that such an action harms de-escalation efforts in the region. (File photo AP)

France and Germany expressed their full solidarity with Britain over the seizure of one of its oil tankers by Iran, and called on Tehran to release the vessel "immediately," their foreign ministries said on Saturday.

The French ministry added that such an action harms de-escalation efforts in the region.

The capture of the Swedish-owned, British-flagged Stena Impero on Friday by Iran's Islamic Revolutionary Guard Corps was a "dangerous further aggravation of an already tense situation," the German statement said.