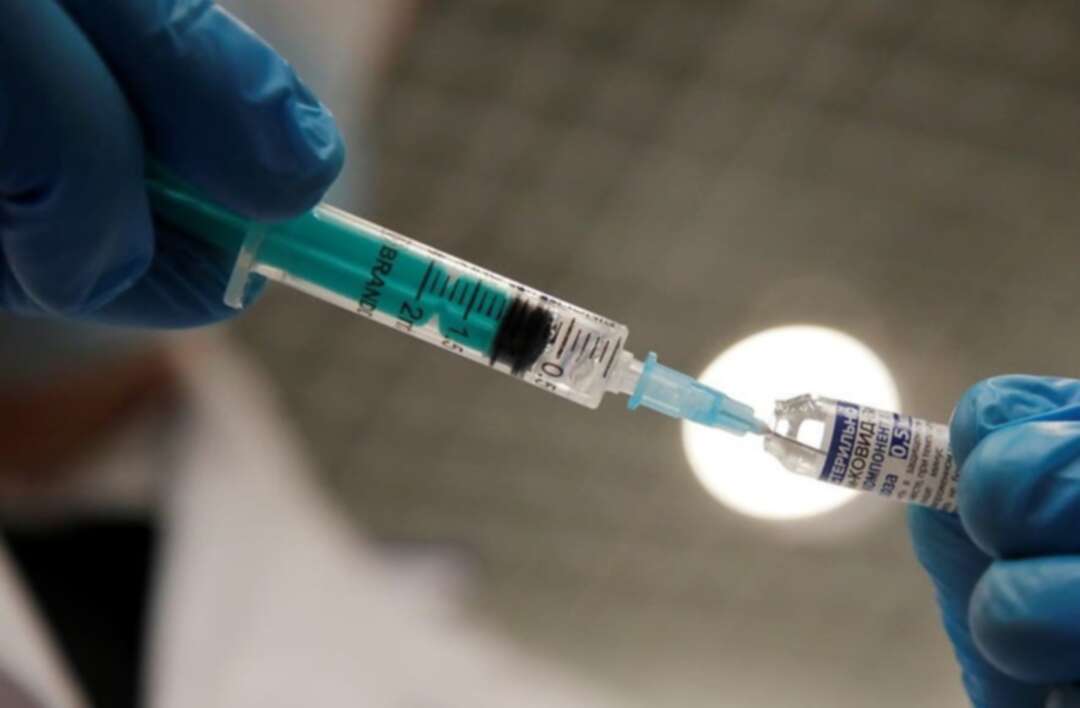 France on Friday accused Russia of using its Sputnik V Covid-19 vaccine as a tool to spread Moscow’s influence and message rather than as way to fight the global health crisis.

“In terms of how it is managed, it (the Sputnik V vaccine) is more a means of propaganda and aggressive diplomacy than a means of solidarity and health aid,” Foreign Minister Jean-Yves Le Drian told France Info radio.

The Russian vaccine has come under much criticism in Western countries, while President Vladimir Putin – who got a Sputnik jab himself on Tuesday – has dismissed the skepticism as “strange”.

Le Drian said both Russia and China were using their vaccines to gain influence abroad “even before vaccinating their own populations”.

The minister said Russia had announced “with a lot of media attention” that it would deliver 30,000 vaccine doses to Tunisia.

But the UN-backed Covax initiative had already delivered 100,000 doses to the north African country, with 400,000 more to come by May, he said.

“That is what real solidarity work looks like, that is true health cooperation,” Le Drian said.

Russia registered Sputnik V in August, ahead of large-scale clinical trials, prompting worries among many experts over the fast-track process.

Later reviews have been largely positive, with leading medical journal The Lancet publishing results showing it is safe and more than 90 percent effective.

The European Medicines Agency this month launched a rolling review of Sputnik V, a key step towards it being approved as the first non-Western coronavirus jab to be used across the 27-nation bloc.