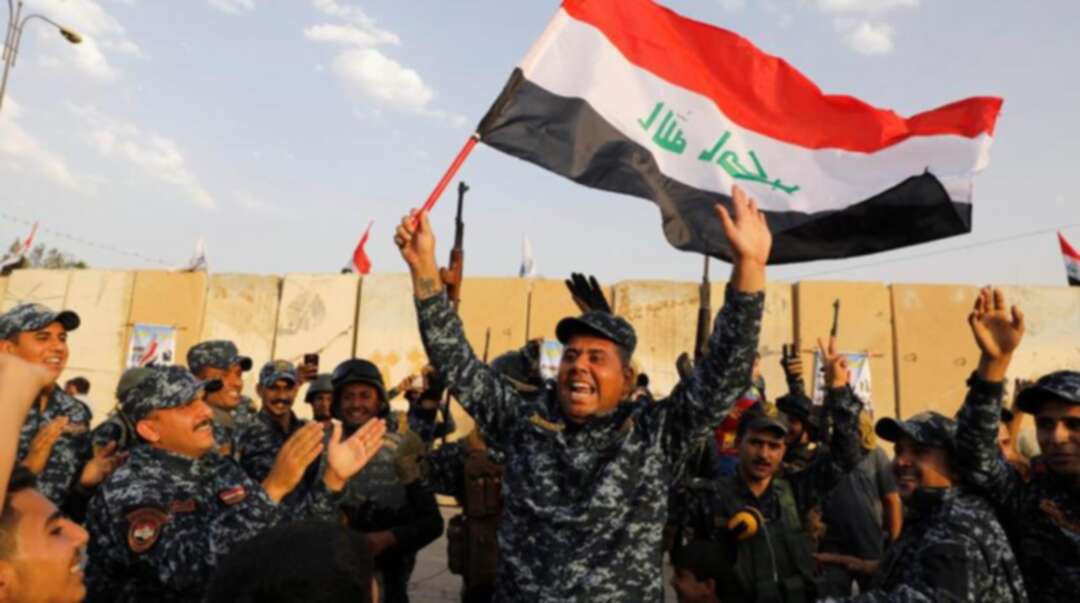 At least three Iraqi armed forces and one civilian were killed on Saturday in three separate attacks by militants, security sources said.

An army officer and soldier were killed when an explosive went off inside a house they were demining in the Sinjar district west of Mosul, and another soldier was injured.

In Diyala province a sniper shot dead an intelligence official in an area northeast of provincial capital Baquba, and a civilian was killed when a bomb went off inside his car in an area west of the city of Samara in Salahuddin province.

ISIS has not claimed responsibility for any of the attacks but the terrorist group is active in all three areas.

Iraq declared victory over the extremist organization, which once held large swathes of the country, in December 2017, but militants have since switched to hit-and-run attacks aimed at undermining the Baghdad government.

They have regrouped in the Hamrin mountain range in the northeast, which extends from Diyala, on the border with Iran, crossing northern Salahuddin and southern Kirkuk province, an area security officials call a "triangle of death".