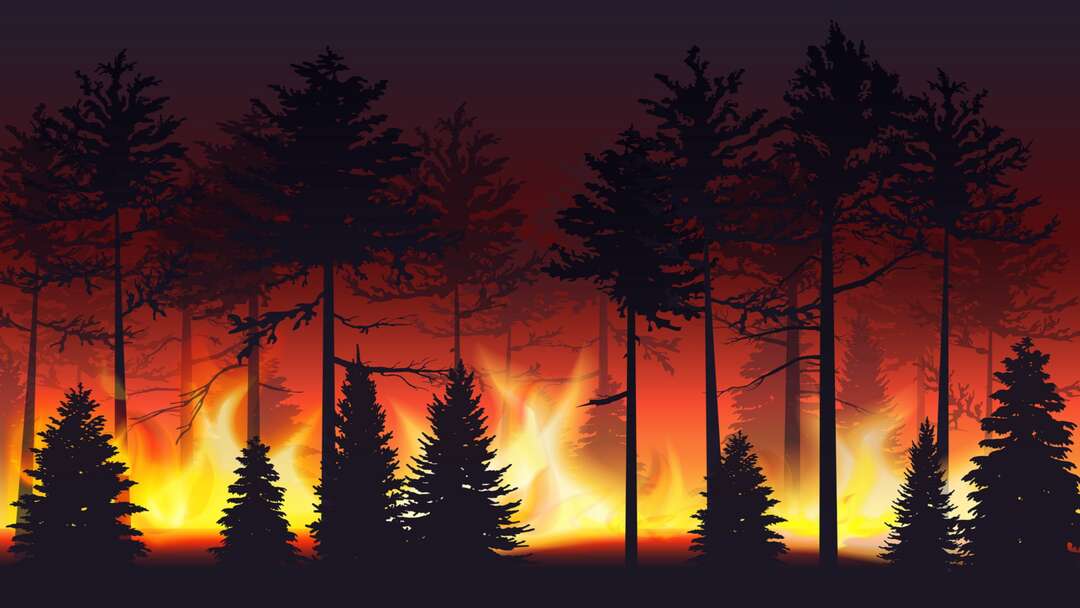 The Media Line reported that civil defense volunteers on Sunday discovered the bodies of four Egyptian laborers, ages 22 to 29, who were killed outside the village of Odou in what Cyprus Interior Minister Nicos Nouris called “the most destructive fire since the founding of the Cyprus republic.” Cyprus fire

The forest fire broke out on Saturday outside of Arakapas and spread quickly, burning 55 square kilometers of wooded land, damaging at least 50 homes, and forcing the evacuation of at least eight villages in the Troodos mountain range.

According to The Media Line, The Egyptian men worked in a hothouse growing tomatoes.

They fled the fire in a small truck, which crashed down an embankment, and then tried unsuccessfully to flee on foot.

reece and Israel sent two aircraft each on Sunday to join Cypriot planes and helicopters, along with two helicopters from British military bases on the Eastern Mediterranean island, in firefighting efforts from the sky.

On the ground, the entire Cypriot fire department has been mobilized to battle the blaze, including 70 fire engines, seven bulldozers and 10 water tankers. A 67-year-old man has been detained on arson charges. Cyprus fire