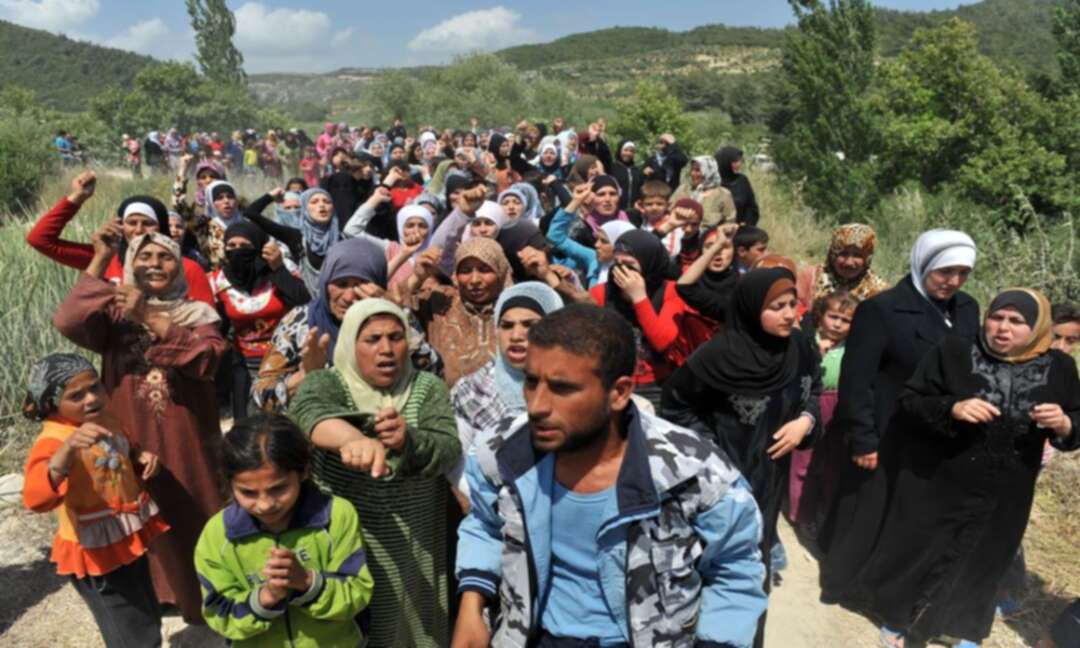 The Xinhua reported the International Organization for Migration (IOM) and the United Nations Refugee Agency (UNHCR) announced in a joint statement that forty-seven migrants were found drowned on Aug. 16 off the coast of Nouadhibou, northwest Mauritania.

According to the statement received on Thursday by Xinhua, a boat carrying the migrants left on Aug. 3 from North Africa's Atlantic coast for the Canary Islands and was carrying 54 people, including three children.

Tthe statement said: "After two days at sea, an engine failure left the passengers stranded without food or water for almost two weeks. When they were spotted by the Mauritanian coast guards on Aug. 16, only seven people were still alive, four of them in critical condition." 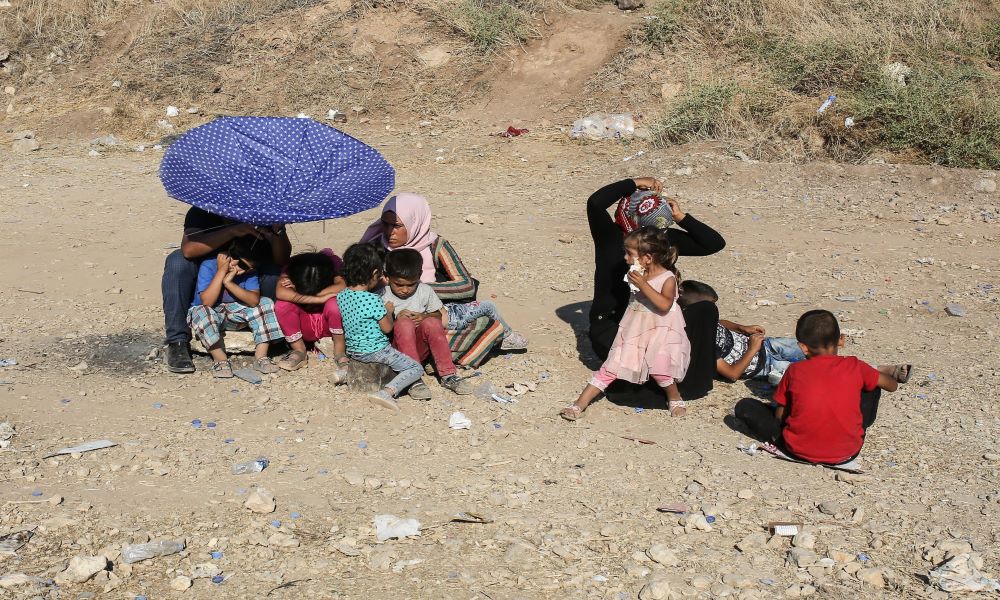 The tragedy came 10 days after the death of 40 other migrants on the same route, the two agencies added. According to the IOM, in January 2021, more than 350 people died, while more than 8,000 refugees and migrants reached Spain via this sea route.

Since October 2020, more than 1,200 people have been rescued off the Mauritanian coast and received medical assistance as part of a first aid program set up by the IOM.

The IOM and UNHCR are appealing for more support to be able to continue their lifesaving interventions, including screening and medical and psychosocial aid.

Vladimir Putin discusses with Emmanuel Macron and Mario Draghi the situation in Afghanistan Another 36,572 people in Britain tested positive for Covid-19