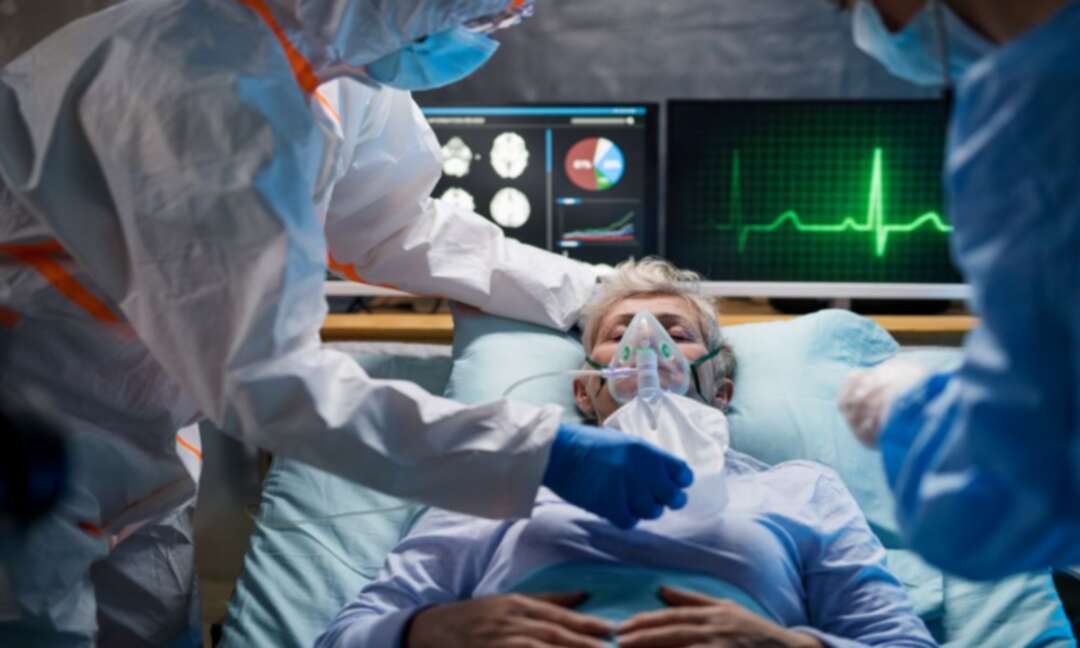 The We For News reported according to official UK figures released on Thursday, another 36,572 people in Britain have tested positive for Covid-19, bringing the total number of coronavirus cases in the country to 6,392,160.

According to the We For News, the Xinhua news agency reported the country also reported another 113 coronavirus-related deaths.

The total number of coronavirus-related deaths in Britain now stands at 131,373. These figures only include the deaths of people who died within 28 days of their first positive test.

Britain’s Health Secretary Sajid Javid said on Thursday that he is “confident” that Covid-19 booster vaccine will begin to be given to the most vulnerable from next month. 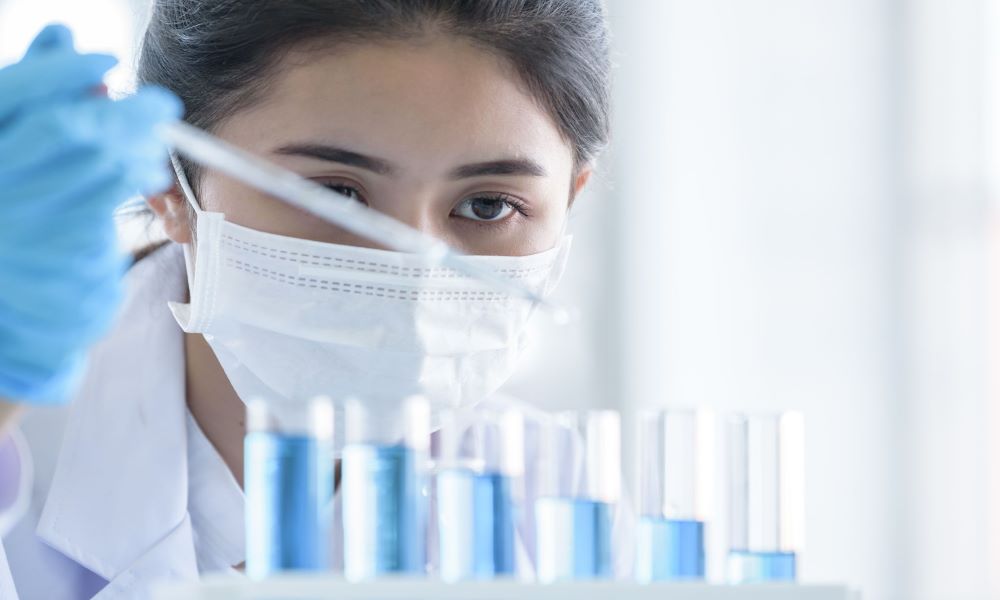 The government is still waiting for the final advice from the Joint Committee on Vaccination and Immunisation (JCVI) on the booster jabs. The JCVI is meeting on Thursday to discuss the potential booster campaign.

Sajid said: “So, we’re waiting for their final opinion and, looking at everything and the timing of that, I’m confident that we can start in September when we will start with the most vulnerable cohorts and start offering that third jab.”

More than 87 per cent of people aged 16 and over in Britain have had their first dose of vaccine and more than 75 per cent have received both doses, the latest figures showed.