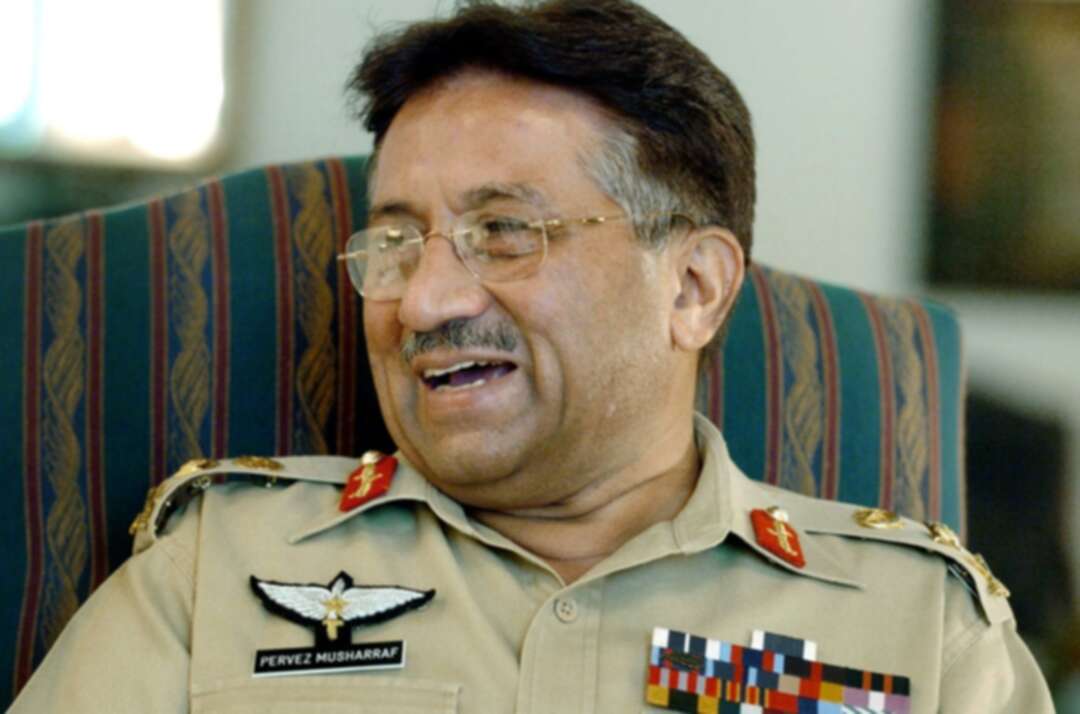 A Pakistan court Tuesday sentenced former military ruler Pervez Musharraf in absentia to death for treason, state media reported an unprecedented move in a country where the armed forces are often considered immune from prosecution.

The case centers around Musharraf’s decision to suspend the constitution and impose emergency rule in 2007, according to his lawyer Akhtar Shah.

The controversial move ultimately sparked protests against Musharraf, leading to his resignation in the face of impeachment proceedings.

Musharraf has been in self-imposed exile ever since a travel ban was lifted in 2016 that allowed him to seek medical treatment abroad.

The 76-year-old has since spent most of his time between Dubai and London.

"Musharraf wanted to record his statement and was ready to visit Pakistan but he wanted foolproof security which was not provided," lawyer Shah said.

"He is still in Dubai and sick."

Musharraf, who was born in India's capital New Delhi but moved with his family to Pakistan at partition, took power after ousting Prime Minister Nawaz Sharif in a bloodless coup in 1999.

A cigar-smoking, whiskey-drinking moderate, the general became a key US ally in the "war on terror" and escaped at least three Al-Qaeda assassination attempts during his nine years in office.

His rule faced no serious challenges until he tried to sack the chief justice in March 2007, sparking nationwide protests and months of turmoil that led to the imposition of a state of emergency.

After the December 2007 assassination of former prime minister Benazir Bhutto, the national mood soured further and he was left isolated by the crushing losses suffered by his allies in February 2008 elections.

Musharraf finally resigned in August 2008 in the face of impeachment proceedings by the new governing coalition and went into exile.

He returned in 2013 in an attempt to contest elections but was barred from taking part in the polls and from leaving the country while facing a barrage of legal cases.

Tuesday’s ruling is the latest court decision to target Musharraf.

In 2017, a Pakistani court pronounced Musharraf a fugitive in the murder trial of Bhutto -- the first woman prime minister of a Muslim country.

The anti-terrorism court has branded Musharraf an absconder and ordered the confiscation of his property.

Musharraf is alleged to have been part of a broad conspiracy to have his political rival killed before elections. He has denied the allegation.