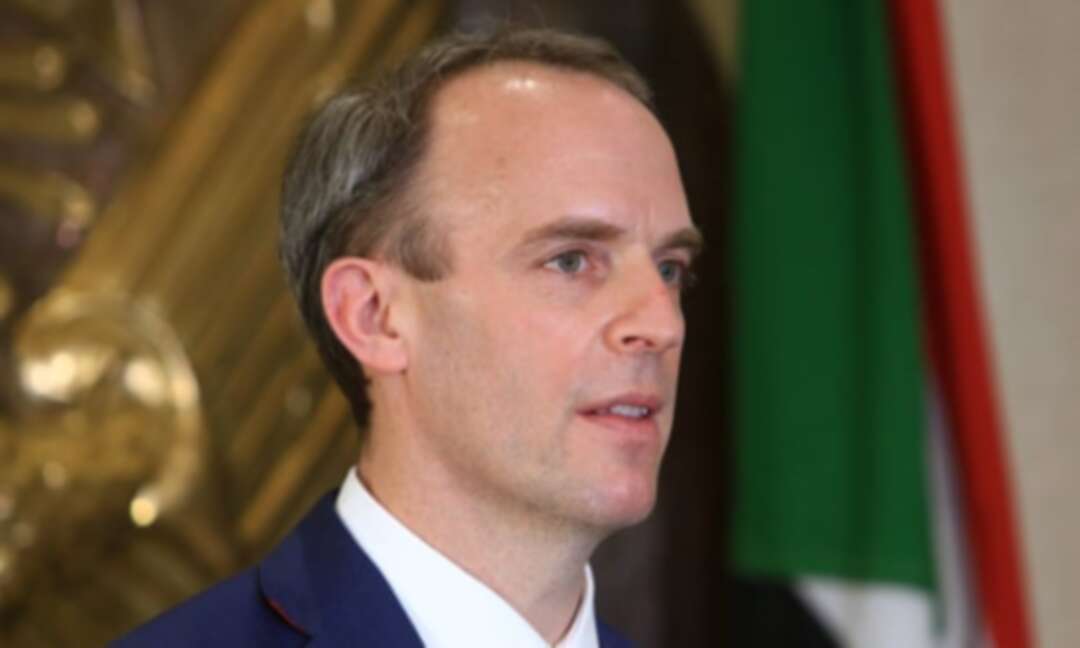 Dominic Raab has tried to fend off claims he told Foreign Office staff the UK intended to trade with countries with poor human rights records.

In a leaked recording of a briefing by the foreign secretary, passed to HuffPost, he reportedly said: “I squarely believe we ought to be trading liberally around the world. If we restrict it to countries with European convention on human rights-level standards of human rights, we’re not going to do many trade deals with the growth markets of the future.”

The Foreign Office said it was a partial account of fuller remarks in which he also said: “We don’t junk whole relationships because we’ve got issues – we have a conversation because we want to change the behaviour. And I think we’re in a much better position to do that if we’re willing to engage.

“I can think of behaviour that would cross the line and render a country beyond the pale. But fundamentally I’m a big believer in engaging to try and exert positive influence, even if it’s only a moderating influence, and I hope that calibrated approach gives you a sense that it’s not just words – we back it up with action.”

Raab is due to give a speech to a US audience by video link on Wednesday in which he will claim democracy worldwide is in retreat in the face of authoritarianism.

On Tuesday Boris Johnson was criticised by some Tory MPs for emphasising that the UK would seek to improve its trade and investment links with China while at the same time criticising its record on human rights.

Emily Thornberry, the shadow international trade secretary, described Raab’s remarks as an abomination of British values, and claimed the mask had slipped. She said: “Just weeks ago Dominic Raab told

“No wonder the government are talking up the prospects of deeper trade links with China in their integrated review and blocking the genocide amendment to the trade bill. This is the true face of the Tory government.”

The shadow foreign secretary, Lisa Nandy, said: “Secretly talking up the prospects of trade deals with countries with appalling human rights completely undermines this government’s public commitments. If the foreign secretary genuinely believes the UK should be a force for good in the world, he should start by ruling out trade deals with countries guilty of genocide or other severe human rights abuses.”

The trade bill returns to the Commons next week where it is expected ministers will for a third time overturn attempts to give judicial figures a right to declare if a genocide is under way in another country, leading to possible trade restrictions.

It is noticeable that the UK has imposed no sanctions on any Chinese official even though it has said three times that China is in breach of the Sino-British declaration on Hong Kong by introducing repressive security laws. On Tuesday the US imposed sanctions on 24 more Chinese officials it deems to be in breach of the declaration, leaving the UK in the position of doing less in terms of sanctions to uphold its agreement than the US.

One argument is that the UK’s smaller economy would make British business much more vulnerable to Chinese reprisals than US firms.

The EU is said to be preparing sanctions over the treatment of the Uighur minority in Xinjiang province, although it takes longer for the EU to secure unanimity among its 27 states than it does from the UK to secure cross-Whitehall consensus.

On Monday the Chinese ambassador to the EU urged the bloc not to interfere in its national security affairs, saying any sanctions over human rights abuses – based on what it called “lies” – could fuel confrontation.