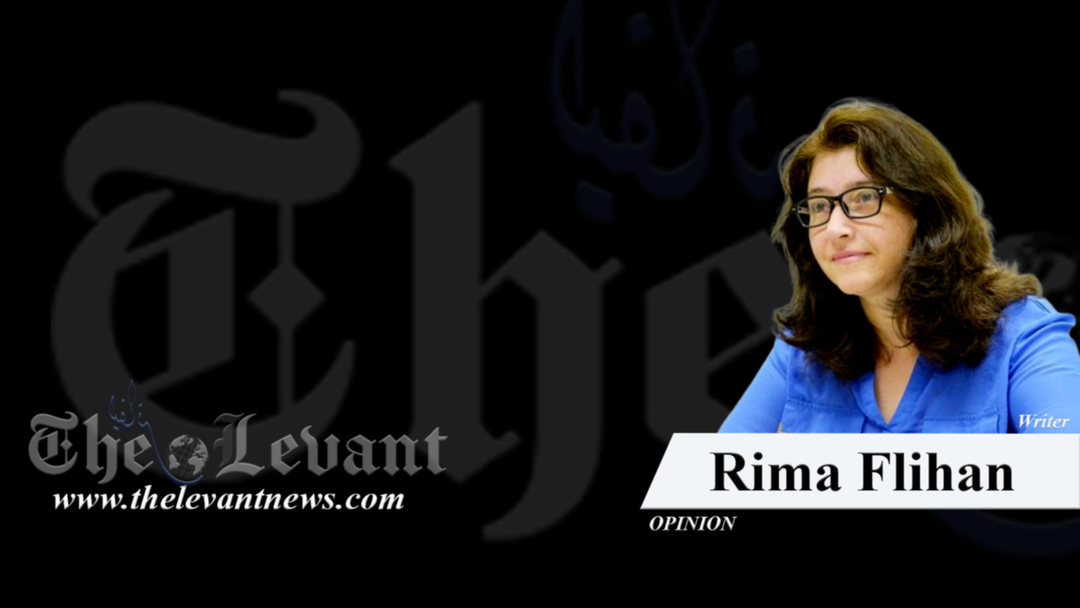 It is not easy to reduce the story in about an hour and twenty minutes. The story of the Syrians is complicated and painful, and they systematically worked on forging it and distorting it by all means and methods.

The world has forgotten that what happened in Syria was a peaceful revolution by the people who wanted to liberate themselves from a repressive dictatorial regime that was more than half a century old. And that the Syrian regime initiated violence and genocide from the beginning, and that the militarization of the revolution was part of what happened, but it is not the origin of the story. Nor was chaos and the entry of radical Islamist groups part of the revolution, nor an extension of it or the Syrians, but a third agenda that was invoked to bury the revolution alive and serve everyone who benefits from killing the will to change in the region.

The world also forgot that the people targeted by the bombing of the regime and its massacres were not from these extremist groups but were always civilians, doctors, peaceful activists, children, and in general, the people who dreamed of regime change and expressed that dream through demonstrations.

Some politicians and activists are trying to recall these facts through the media. Still, they do not go beyond being mere minutes in the news and a dry speech that can be questioned through the opposite speech issued by the regime's rented pens and dirty mouthpieces.

But what if you saw the truth before your eyes? What if your heart trembled with the sound of bombing and the grieving mothers bereaved?

What if you felt suffocated and tried to touch the life with a child trying to make his way toward oxygen after being forced out of the womb of a mother who was also bombed? What if you tried to be a Syrian who lived the experience of revolution, war, love, death, and life together?

You will see the strange mixture of feelings that Syrians lived and live every day. When laughter is possible, and they are in full awareness that at this very moment, someone may leave life by an arrest or with a sniper bullet or under the rubble?

They can also love and proclaim this love while the roar of barbaric bombing assassinates dreams. They can even laugh with their precious children in the darkness of the cellars as they try to avoid death by the regime's barrel coming from helicopters and Russian experimental weapons.

Waad Al-Khatib, the journalist and the brave mother, presented this opportunity for human participation and to see the naked truth as it is by documenting these moments for Sama.

Sama is not only the daughter of Waad and Hamza, the great doctor who spared no effort to save lives. Sama is a dream and hope for freedom. She is the childhood whose fundamental rights were stolen in Syria, and she was born between all this death to say I want to live, and I have the right to live.

"For Sama" is a film documented with the eyes of a mother who believes in her dignity and freedom. She lived the event herself and recorded it with her camera.

The film can be considered a historical human recording of the assassination of a city with its people, and their sacrifices until the last moment they spent in their town, presented through the story of the film's characters and the circle surrounding them, spontaneously and profoundly at the same time, which is the most essential thing that can be presented as a documentation of the event.

It is extraordinary for the film to express in a scene that does not exceed thirty seconds the depth of the cruelty of the idea of ​​displacement from a homeland, memory, and history in this simplicity and depth at the same time, through the tears of the child who is saddened by the idea of ​​leaving the city of Aleppo more than the fear of the idea of ​​death itself ?

That the two children’s helplessness Infront of the death of their younger brother, express all our inability and our powerlessness to change what has happened. That our hearts would cry in pain with the mother who bears the body of her son and escapes out of the hospital, refusing to hand over the body, and to remember at that moment all of our funerals and our losses and all those who left during the last ten years, then we remember a dream that was killed and is being killed every day while we still hold on to its body with all the determination we have.

This film is a slap in the faces of all actors of shame, writers and directors who denounced this pain and even mocked and insulted it. It is also a slap in the face of the regime, its tools, and its allies. Using simple photographic tools, through which the film narrated the story and drew its features with the pooling blood on the hospital floor, and with the paleness of death on the faces of children, it was enough, to tell the truth.

Perhaps the film did not get the Oscar, but it was named for the award and received dozens of other awards that were sufficient to show the strength of this film and the humanity of the message it presented.

The phrase, which was written in Arabic script on the dress of Waad Al-Khatib at the Oscars, summed up our statement, we who believe in revolution, freedom and dignity.

Yes, Waad, we dared to dream, and we will not regret the dignity.

Finally, words cannot fulfill the appreciation you deserve. But a greeting to you Waad Al-Khatib and a tribute to everyone who contributed in the production of this film, and most importantly to the heroes of life; the doctors and medical teams who worked in Syria and are still working among all this death.

Clashes erupt between Syrian regime forces, pro-Turkish fighters in Syria A Syrian girl was sexually harassed in a Turkish school