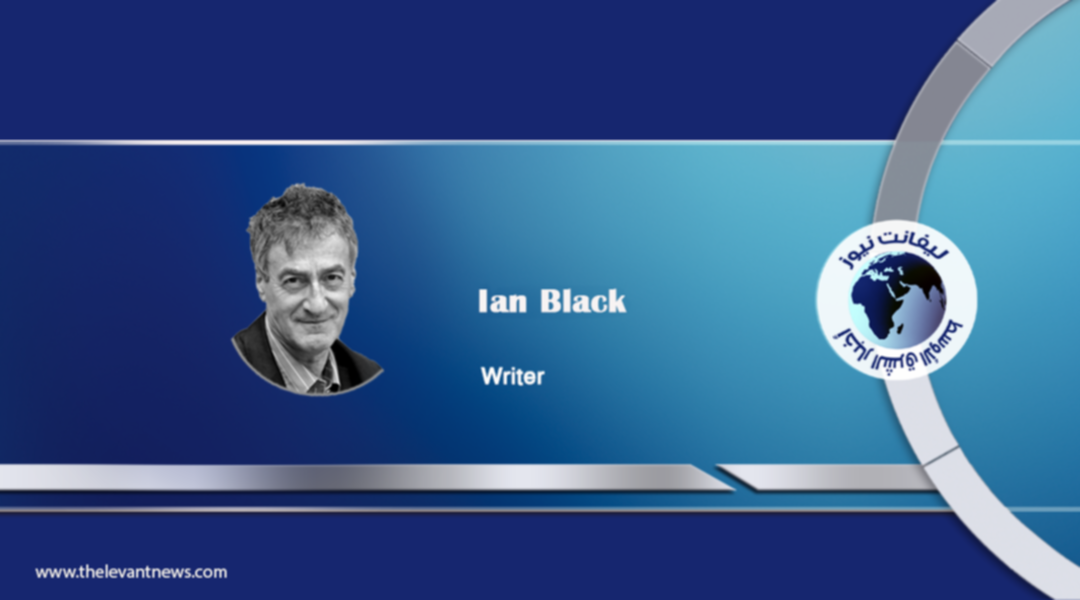 “Fog in Channel; Continent Cut Off” is a famously jokey – and perhaps apocryphal – British newspaper headline from before the UK joined the then European Economic Community (EEC) on January 1st 1973. Now in 2021, with Brexit a new reality, the fog in the English Channel can be interpreted as giving Brits an uneasy feeling that they are suddenly cut off from their nearest neighbours.

Forty-eight years later a lot is about to change. The UK actually left the EU on December 31 2019, but there then followed a year’s transition period in which the same rules still applied. The main effect of “seizing back control“– as Prime Minister Boris Johnson dramatically put it –   is likely to be economic. But there will be other significant consequences that are going to be felt by ordinary people.

Under the old rules, British citizens were able to move freely, live and work anywhere from Portugal to Finland. The same was true for Poles, Greeks and Romanians in the UK. Now Brits will have to apply for visas if they want to stay anywhere in the EU for more than 90 days out of a total of 180.

Recent Covid-related restrictions have made things more confusing, with France closing its borders to goods and people arriving from the UK just before Christmas. New British passports were also issued last year– with dark blue replacing the standard burgundy of EU states. “Leaving the European Union gave us a unique opportunity to restore our national identity and forge a new path in the world,” declared the pro-Brexit Home Secretary Priti Patel, when the travel documents reverted to the old style.

British visitors to EU countries may also need to prove they have enough money to support themselves for the duration of their stay. They may now need to get their passport stamped and show a return or onward ticket. And they will be required to wait in a different queue from EU citizens. In addition, if Brits are driving their own car, they will need to prove they have valid insurance for the EU.

Travellers will at least still be entitled to emergency health care. European Heath Insurance Cards will remain valid until they expire when they will be replaced by a “UK Global Health Insurance Card”. As for phone charges, the UK and the EU will co-operate on “fair and transparent rates for international mobile roaming”. Current pet passports will no longer be valid. These issues matter hugely: trips within the EU accounted for most British holiday travel in 2019.

New restrictions, of course, will not only apply to Brits going on holiday but to EU citizens visiting the UK. Tourism will likely return, sooner or later, to something like pre-pandemic normal. But the biggest impact on both sides of the channel will be the ability to live and work in another EU country. Hostility to immigrants was a divisive element of the Brexit campaign, and the introduction of a points-based system – echoing Australia’s – will be a major innovation.

In pursuit of what Johnson calls “global Britain,” other Europeans will no longer enjoy automatic and privileged access to the UK. The points will be based on job offers, knowledge of English and being paid a minimum salary. “The new immigration rules will ensure that businesses can recruit the most highly qualified from across the globe to drive the economy forwards and keep the UK at the frontier of innovation,” as a government statement said.

“It will also encourage employers to focus on training and investing in the UK workforce, driving productivity and improving opportunities for individuals, especially those impacted by coronavirus.” Under the new rules, most foreign nationals trying to work, live and study in Britain will have to apply and pay for an online visa.

Another category which is likely to be affected badly is nationals of non-EU countries – for example Syrians fleeing their war-torn homeland – who are seeking asylum. Brexit means that the UK will no longer be bound by the Dublin Agreement under which EU member states with first contact are deemed responsible for refugees.

A striking aspect of the 2019 transition period was that refugees and asylum seekers continued to cross the Channel in dinghies – triggering fury from Patel last August as she deployed the Royal Navy to guard British borders. But the importance of this issue has been exaggerated: in the year to September 2019, Britain received 35,000 applications by asylum seekers while other member states registered 600,000. France alone had three times as many applicants as the UK.

After close to half a century of membership of the EU British links to Europe remain an extremely divisive issue and a hugely influential one – affecting not only the state of the economy but daily life, food consumption habits, sport, music and education. Many mourn the UK exit from the Erasmus Programme – a collaborative EU student exchange scheme.

Brexit jokes have abounded in recent years have been revived at this difficult time: “Say goodbye to croissants, people,” goes one of my favourites. “Delicious croissants. We are stuck with crumpets FOREVER.”

How is important to bring German Jihadist home? Merry Brexmas!