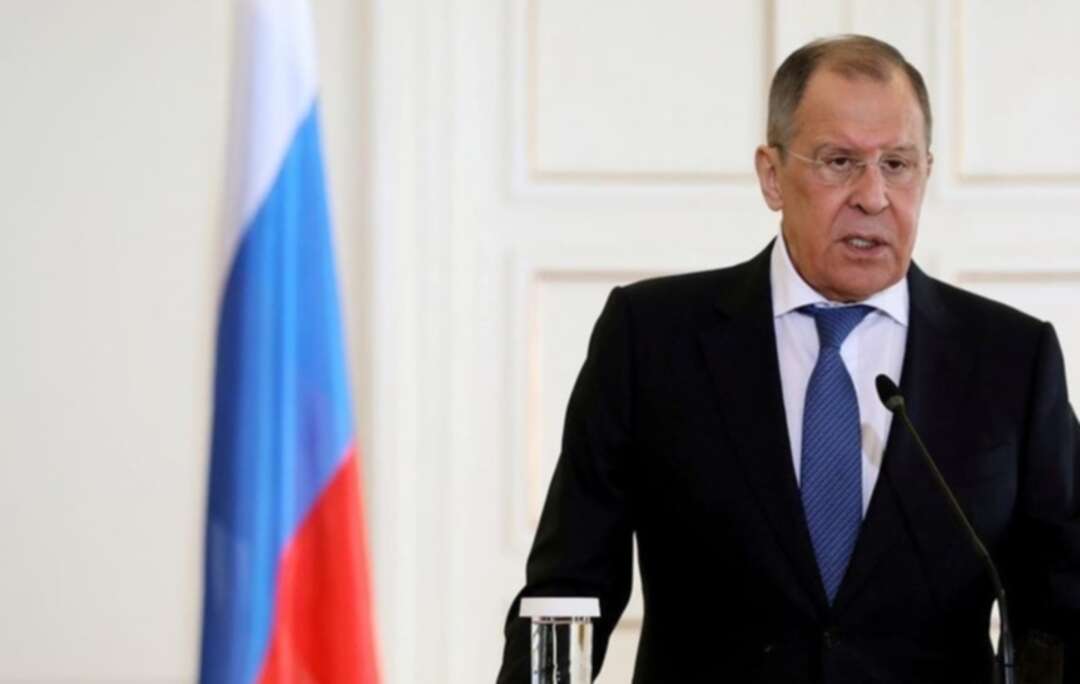 Russian Foreign Minister Sergei Lavrov said on Tuesday that Moscow would respond in kind to any new US sanctions over the treatment of jailed Kremlin critic Alexei Navalny, the Interfax news agency reported. 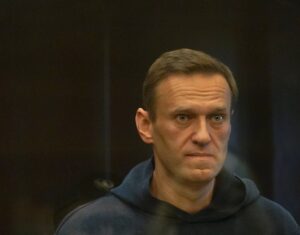 Two US sources familiar with the matter have said that the United States is likely to impose sanctions as early as Tuesday to punish Russia for the poisoning of Navalny. The Kremlin has denied any role in Navalny’s illness last year and said it had seen no proof he was poisoned.