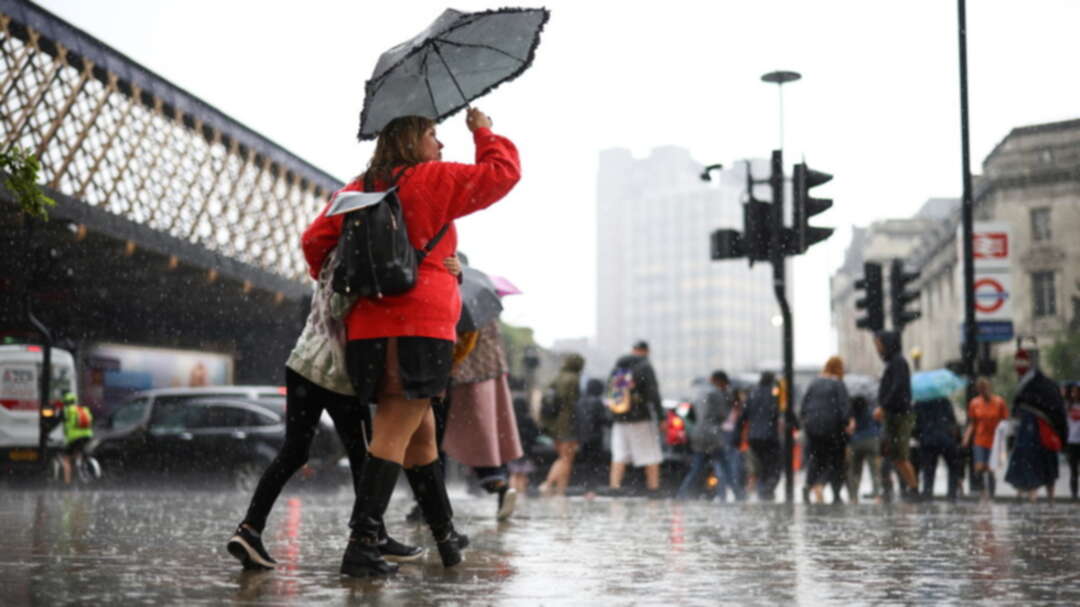 According to the Russian news website, Londoners have seen streets flooded by torrential streams and a tube station being submerged under water as a heatwave in the UK capital was replaced by heavy rains. Some people even had to abandon cars stranded in flooded roads. London

The RT said, photos and videos posted to social media on Sunday showed cars ploughing through flooded streets while some roads looked more like turbulent rivers. Some car owners had to abandon their vehicles that were caught in the streams and almost fully submerged.

Others were stuck in their cars and emergency services used boats to rescue them as happened to one unfortunate motorist, who got stranded under a bridge in Worcester Park, Sutton.

Some witnesses reported seeing improvised “geysers” as the storm water systems apparently got overwhelmed with the torrential floods.

Clapham and Camberwell, as well as Kingston in southwest London, were among the areas hit by the floods. The UK capital’s eastern parts, including Leyton and Walthamstow, were also affected. The London Fire Brigade said they had received over 300 flooding-related calls.

A shocking video posted on Twitter shows the Pudding Mill station of the Docklands Light Railway in Stratford coming fully under water.

In Hackney a burst manhole sent sewage flooding out onto the streets.

Another video showed a person rowing a kayak through flooded gardens.

Some Londoners shared their accounts of what they described as the worst flooding they have seen in the UK capital.

Amber warnings for thunderstorms were issued by the Met Office. Meteorologists said that heavy rains and thunderstorms would continue in the UK’s southeast, adding that the amber warning would stay in place until at least Sunday evening.