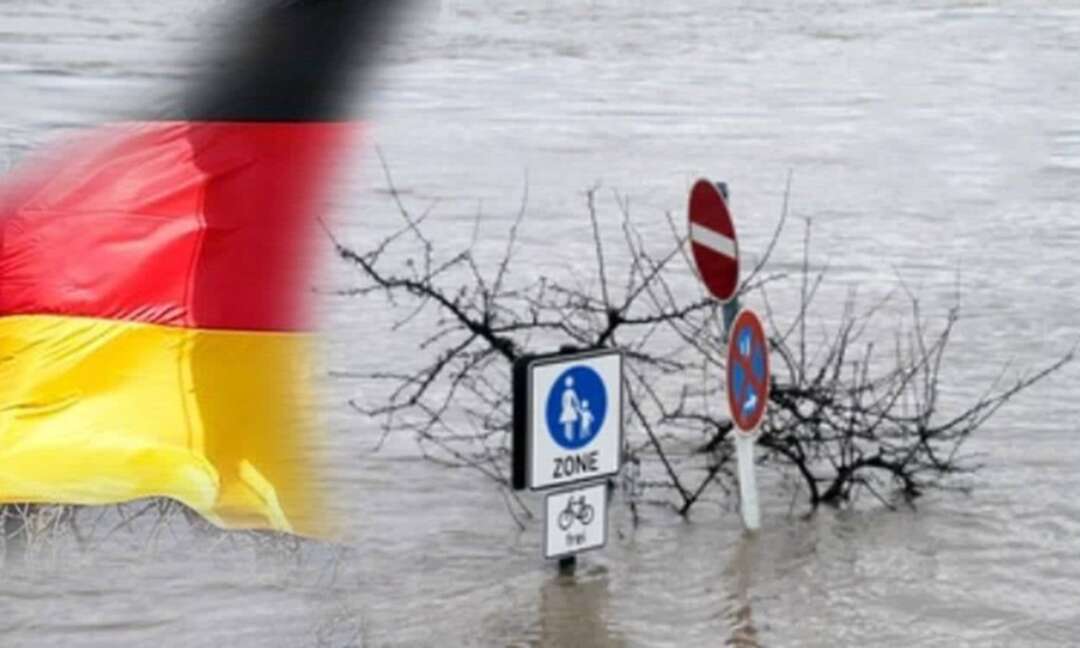 "Our infrastructure has never been destroyed in this dimension in one fell swoop," said Volker Hentschel, member of the board of DB Netz, a subsidiary of the rail operator. "We are facing a tremendous challenge."

Last week, catastrophic floods caused by intense rainfall blocked roads and highways, cut off electricity and swept away houses in Germany. The federal states of North Rhine-Westphalia and Rhineland-Palatinate were hit particularly hard, with at least 170 people killed and many still missing.

The rail operator's goal is to have "around 80 percent of the damaged infrastructure back in shape" by the end of the year, Hentschel said. However, because some routes in western Germany are still flooded or completely gone, reconstruction would take "months, if not years."

North Rhine-Westphalia and Rhineland-Palatinate could again experience heavy rain and thunderstorms over the weekend, the German weather service DWD said on Friday. In some areas, up to 40 liters of precipitation per square meter could be expected.