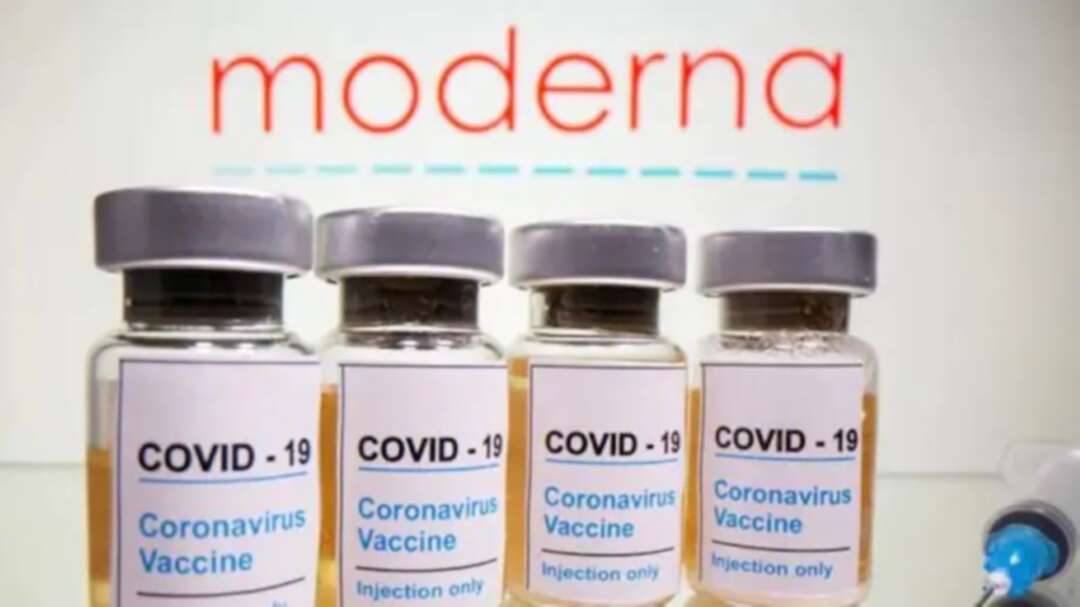 According to the India Today, the European medicines watchdog on Friday approved the use of Moderna's coronavirus vaccine for children aged 12 to 17, making it the second jab for adolescents for use on the continent.

"The use of the Spikevax vaccine in children from 12 to 17 years of age will be the same as in people aged 18 and above," the European Medicines Agency (EMA) said, using Moderna's brand name.

The vaccine will be given in two injections, each four weeks apart.

The decision by the Amsterdam-based agency follows the approval of the first vaccine for European youngsters, by Pfizer/BioNTech in May.

The effects of Spikevax have been studied among 3,732 children aged 12 to 17 years, the EMA said.

It said: "The study showed that Spikevax produced a comparable antibody response in 12 to 17-year-olds to that seen in young adults aged 18 to 25 years."